Described by Edmund White as ‘a hilarious account of political and romantic intrigue’, Territorial Rights tells the tale of aspiring art historian Robert who encounters an enigmatic Bulgarian refugee, Lina, in the labyrinthine canals and streets of Venice.

Kapka Kassabova is the author of Street without a Name (2008), the unsentimental story of a Communist childhood which was shortlisted for the Prix Européen du Livre and the Dolman Travel Book Award. Her essays and articles have appeared in the Guardian, The Times Literary Supplement, The Sunday Times, the Scottish Review of Books and on BBC Radio 4 and Radio 3. She won the Saltire Society Scottish Book of the Year 2017 for her book Borders: A Journey To The Edge of Europe. Kassabova lives in the Scottish Highlands. 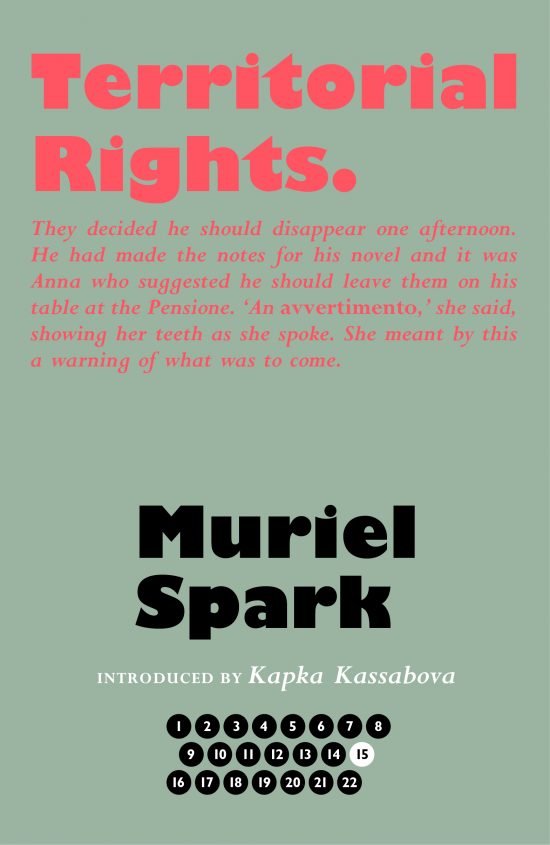