The Only Problem, Muriel Spark’s seventeenth novel, was first published in 1984

Wealthy Canadian scholar Harvey Gotham lives in splendid isolation in France and is working on a book about Job. He loves his wife, Effie, dearly but she has taken to planting bombs in supermarkets and has joined an anarchist group. Here, Spark returns to the Book of Job, which had always fascinated her, and ‘the only problem’ – the problem of suffering. Why does God allow it? A despairing and exhilarating read, The Only Problem is a masterwork.

Richard Holloway is a writer and broadcaster who was Bishop of Edinburgh from 1986 to 2000 and Primus of the Scottish Episcopal Church from 1992 to 2000. He has written extensively on complex ethical issues such as sexuality, drugs and bioethics and is the author of more than twenty books, including his critically acclaimed memoir Leaving Alexandria: A Memoir of Faith and Doubt. 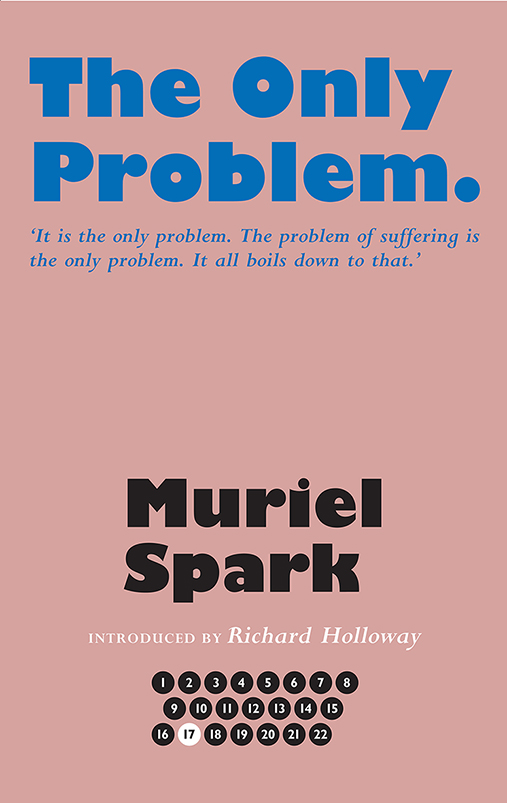