A Far Cry From Kensington

The Epic Search for Football’s Next Superstars

A Far Cry From Kensington

A Far Cry from Kensington, Muriel Spark’s eighteenth novel, was first published in 1988.

After young publishing assistant and war widow Mrs Hawkins crosses swords with writer Hector Bartlett the repercussions are swift. Set in postwar literary London, A Far Cry from Kensington is a mischievous and stylish tale of the cost of telling the truth.

William Boyd was educated at Glasgow University and Jesus College, Oxford. His novels include A Good Man in Africa (1981), Any Human Heart (2002), Restless (2006), Ordinary Thunderstorms (2009) and Waiting for Sunrise (2012). He has worked extensively as a film and television screenwriter, often adapting his own work. 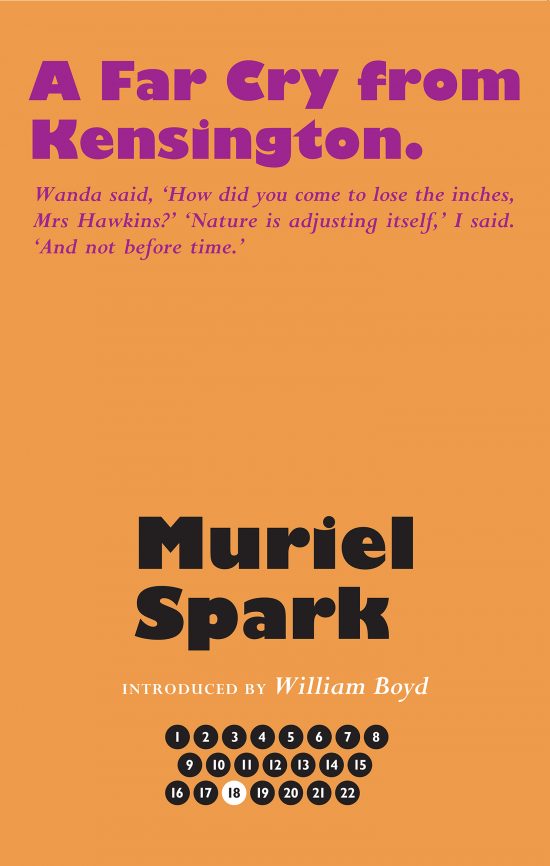