52 in stock (can be backordered)

Described by Gore Vidal as ‘a novel written at the top of her form and so unique’, Reality and Dreams concerns the delirious, egocentric film director Tom Richards, who is recovering from injuries sustained while falling off a crane on set. His obsessive passion to make a film about a simple young woman sucks his wife, daughters, lovers and friends into a maelstrom of destruction. 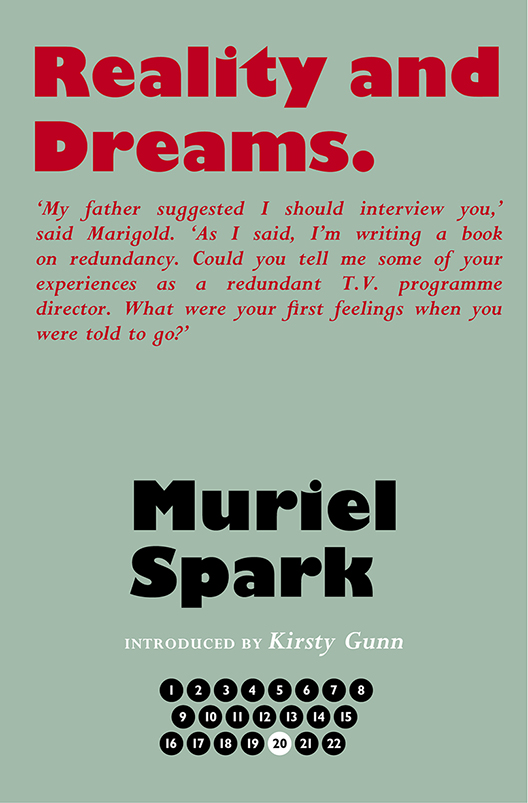