The first full-scale academic study of Alexander III’s reign since 1937.

38 in stock (can be backordered)

Presiding over an age of relative peace and prosperity, Alexander III represented the zenith of Scottish medieval kingship. The events which followed his early and unexpected death plunged Scotland into turmoil, and into a period of warfare and internal decline which almost brought about the demise of the Scottish state.

This study fills a serious gap in the historiography of medieval Scotland. For many decades, even centuries, Scotland’s medieval kingship has been regarded as a close likeness of the English monarchy, having been ‘modernised’ in that image by the twelfth- and thirteenth-century kings, who had close relationships with their southern counterparts. Recent research has cast doubt on that view, and this examination of Alexander III’s reign is based on a view of Scottish kingship which depends on much firmer continuity with its earlier, celtic past. It challenges accepted truth, revealing that the nature of state and government, and the relationships between ruler and subject, were quite different from the previous ‘received view’.

On the cusp of a dynastic catastrophe which led to economic and political disaster, Alexander III’s reign captures a snapshot of Scotland at the end of a period of sustained peace and development: a view of the medieval state as it really was. 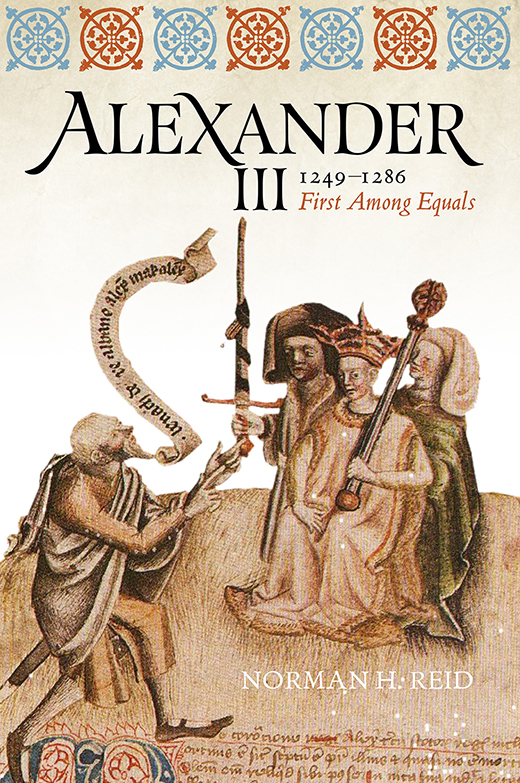