Behind the Ryder Cup

Behind the Ryder Cup

‘Much like the match itself, Behind the Ryder Cup is as unique as it is unmissable . . . comprehensive and fascinating, this is a history of the biennial contest unlike any you’ve ever read before’ – Bunkered

Enter the locker room: this is a history of the Ryder Cup like you have never experienced it before.

From the origin matches that preceded the first official trans-Atlantic encounter between Britain and America at Worcester Country Club in 1927, all the way through to the fortieth installment at Gleneagles in 2014, this is the complete history of the Ryder Cup – told by the men who have been there and done it.

With exhaustive research and exclusive new material garnered from interviews with players and captains from across the decades, Behind the Ryder Cup unveils the compelling truth of what it means to play in golf’s biggest match-play event, where greats of the game have crumbled under pressure while others have carved their names into sporting legend.

Ed Hodge boasts 15 years’ experience in the sports media industry in Scotland across a variety of roles and is now PR & Media Manager for Scottish Golf. He is the author of Jewel in the Glen: Gleneagles, Golf and The Ryder Cup and Our Day in May: The Inside Story of St Johnstone FC’s First Major Trophy in 130 Years. 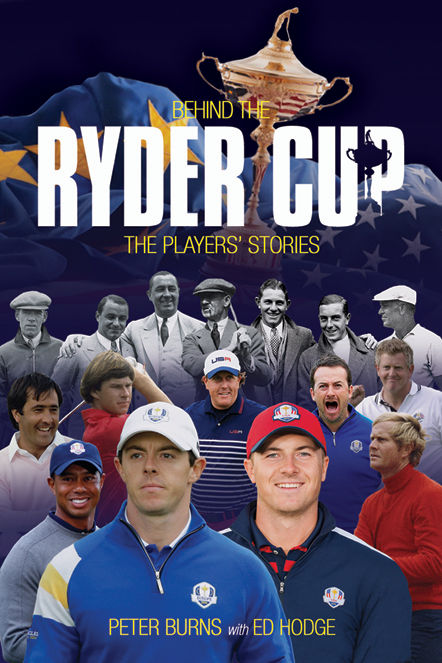