In this imaginative, informative and amusing miscellany, award-winning journalist John MacLeod explores some of the well-known symbols of Scottish culture (as well some of the quirkier ones) and looks beneath the surface to shatter some long-held assumptions that will surprise even the most well-informed Scotophile. Did you know, for example, that the kilt was actually banned in Scotland at one point, and that particular tartans were never originally identified with specific clans, let alone surnames?

John MacLeod was born in Lochaber in 1966. After his 1988 graduation from Edinburgh University, he began his career at BBC Highland in Inverness and quickly established himself as a freelance writer. He has won several awards, including Scottish Journalist of the Year in 1991, and has contributed to many publications including the Scotsman and the Herald. He currently writes a Thursday column for the Scottish Daily Mail and is the author of a number of highly acclaimed books. 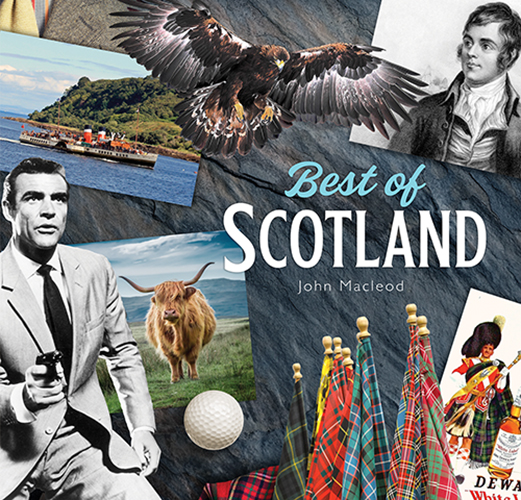