The Clyde and West Coast

In 1973 David Christie moved house from Essex to Scotland, but it wasn’t till 1974 that he discovered the joys of sailing on Calmac’s ships. An initial sail on King George V at Oban in her last season was a great introduction but mostly, over the next three years, I focussed on Queen Mary on the Clyde, now safely back in Glasgow at the Science Centre. Most of the Clyde piers are covered, with emphasis on Rothesay. Ferries also feature with old and new on the Rothesay and Dunoon runs and the smaller boats at Largs. The west coast features with Oban as the main terminal, then Mallaig, before a session on the pre-bridge Skye ferries. A single visit to Ullapool finishes this journey back to the seventies. 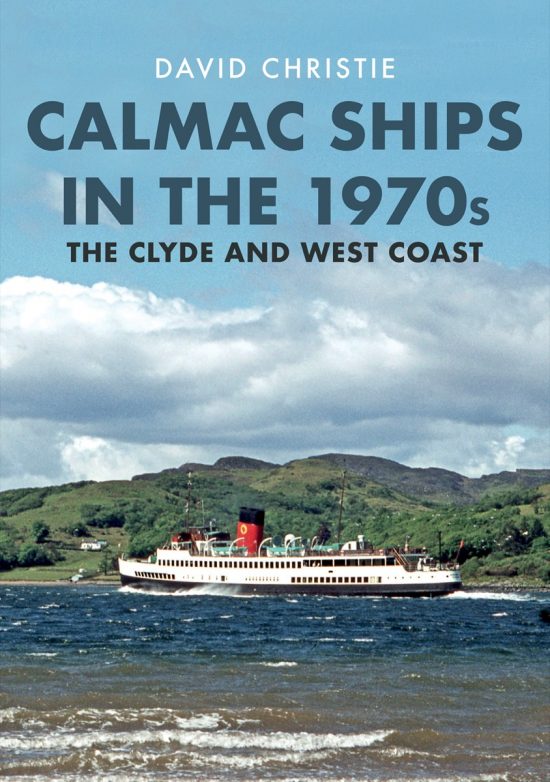