A major study of the dominant clan of the West Highlands

19 in stock (can be backordered)

If not perhaps the most popular Highland clan, the Campbells are undoubtedly one of the most successful. The Campbell earls of Argyll have traditionally enjoyed a rather unsavoury historical reputation, viewed by their rivals with a mixture of fear, envy and respect. The spectacular advance of Campbell power in the medieval Scottish kingdom has normally been explained in terms of the family’s ruthless and duplicitous suppression of their fellow-Gaels in Argyll and the Hebrides at the behest of the Scottish crown. In particular, Clan Campbell’s success is seen to be built on the destruction of older and more prestigious regional lordships in the west, such as those of the MacDougall lords of Argyll and the MacDonald lords of the Isles.

This book reassesses these negative images and interpretations of the growth of Campbell authority from the thirteenth century and the opening of the Wars of Independence through to the death of Archibald, 2nd earl of Argyll, at the Battle of Flodden in 1513. The lords who dominated the medieval Clan Campbell emerge more as individuals enjoying complex and ambiguous relationships with the Scottish crown and the culture and politics of Gaelic-speaking Scotland, rather than as unquestioning agents of the Stewart monarchy and committed converts to the aristocratic culture of lowland Scotland.

Stephen Boardman was educated at St Andrews University and currently teaches in the Department of Scottish History at Edinburgh University. His first book, The Early Stewart Kings: Robert II and Robert III, won the Agnes Mure Mackenzie prize. A lively writer, he is widely regarded as one of the finest Scottish historians of his generation. 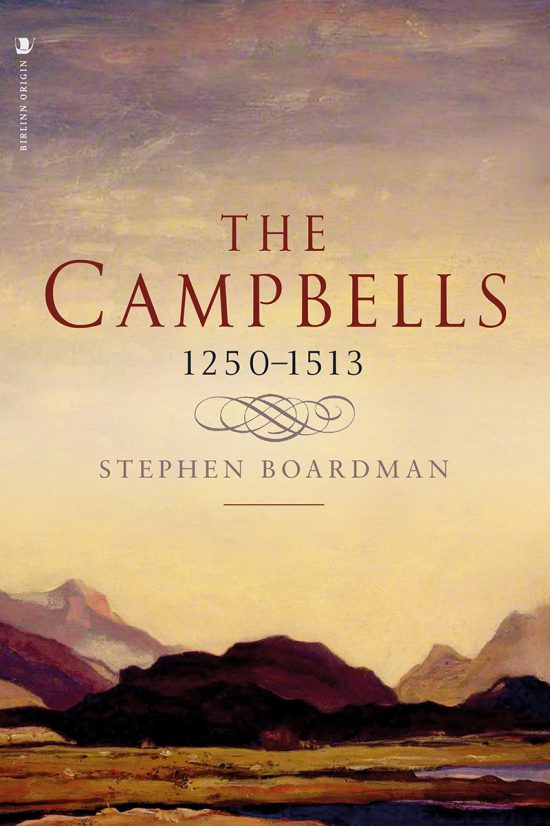