35 in stock (can be backordered)

Who was St Columba? How did this Irish aristocrat become the most important figure in early Scottish Christianity?

This book examines the different roles played by the saint in life and death, tracing his career in Ireland and Scotland, where we encounter not only Columba the abbot and missionary but also Columba the politician and peacemaker. We see him at the centre of a major controversy which led to his excommunication by an Irish synod. We follow him then to Scotland, to Iona, where he founded his principal monastery. It was from this small Hebridean isle that he undertook missionary work among the Picts and had dealings with powerful warrior-kings. It was from Iona, too, that his cult was vigorously promoted after his death in 597, most famously by Abbot Adomnan, whose writings provide our main source of information on Columba’s career. The final chapters of the book look at the evolution of the cult of Columba from the seventh century onwards

Tim Clarkson gained a PhD in medieval history (2003) from the University of Manchester. He is a Fellow of the Society of Antiquaries of Scotland and a member of the editorial board of the Heroic Age online journal. He is the author many books on medieval history including Scotland’s Merlin, The Picts: A History, The Makers of Scotland and Aethelflaed: Lady of the Mercians. 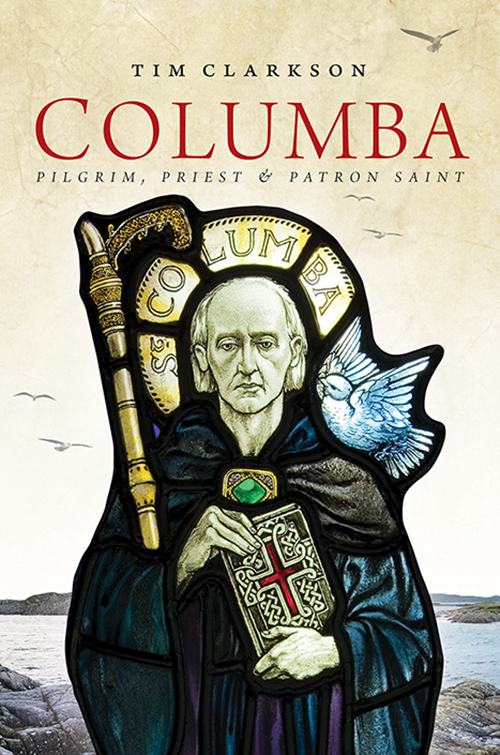