Changes in funeral practice provide a lens through which to inspect changes in wider social identity, values and religious beliefs. This book reveals how, in Scotland, as in other societies, death ways and funeral arrangements are closely related to other aspects of life, from religious beliefs to political convictions, from family relationships to class structure, from poverty to prosperity.

The book adopts an interdisciplinary approach, analysing particularly the part played by Scottish law and architecture. Until recently, Scotland’s 28 crematoria have been the ‘invisible buildings’ of the twentieth century, absent from architectural histories. The book analyses the challenge this new building type provided for architects: a building with no architectural precedent, at once secular and religious, functional and symbolic. From archives previously unstudied and from primary and secondary legal materials, it traces the development of Scottish law on burial and cremation. It will be an invaluable aid to those wishing to know the historical background to the Burial and Cremation Bill currently going through the Scottish Parliament.

In just forty years the people of Scotland made a striking change to their age-old custom of burying their dead. In 1939, 97 per cent of Scots funerals ended with burial; by 1977 over 50 per cent ended with cremation. This book tells the story of this change. It interprets the crises in burial practice in nineteenth-century urban Scotland and constructs the very first account of how Scottish cremationists pioneered a radical alternative to burial.

Peter Jupp is an Honorary Fellow of the University of Edinburgh

Hilary Grainger is a Dean and Professor of Architectural History at the University of the Arts, London, and Chair of the Victorian Society 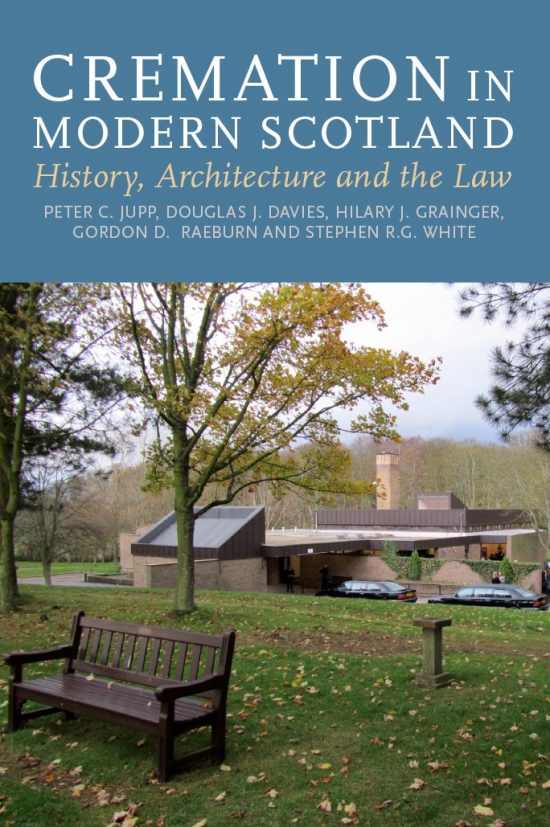