A unique blend of travelogue and history uncovering the disaster of the Darien colony.

‘engaging and lucid … McKendrick’s book is as much a travelogue as a history. He has actually stood on the Punta Escocés and traced the defensive ditch the colonists dug’ – Scotland on Sunday

The Company of Scotland and its attempts to establish the colony of Caledonia on the inhospitable isthmus of Panama in the late seventeenth century is one of the most tragic moments of Scottish history. Devised by William Paterson, the stratagem was to create a major trading station between Europe and the East. It could have been a triumph, but inadequate preparation and organization ensured it was a catastrophe – of the 3000 settlers who set sail in 1688 and 1699, only a handful returned, the rest having succumbed to disease, and the enormous financial loss was a key factor in ensuring union with England in 1707.

Based on archive research in the UK and Panama, as well as travelling to Darien itself, John McKendrick explores this fascinating and seminal moment in Scottish history and uncovers fascinating new information from New World archives about the role of the English and Spanish, and about the identities of the settlers themselves.

John McKendrick was born and brought up in Glasgow. He studied at the LSE and Oxford and is currently a barrister in London and an advocate in Edinburgh. He also worked for two years in Panama and the Caribbean. He was Times Lawyer of the Week in 2013. 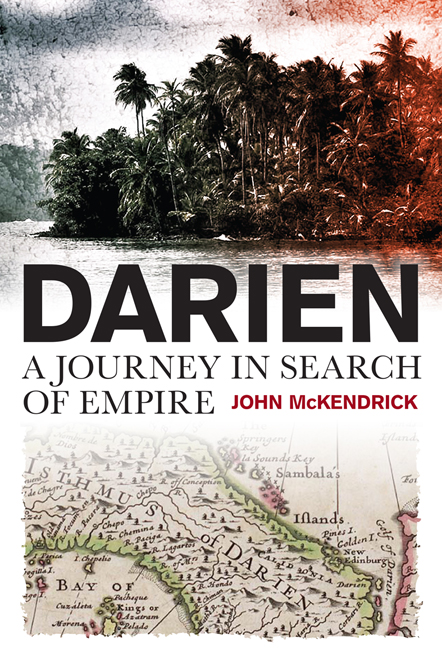