Hailed by some as the most important Scottish poet since Burns, Hamish Henderson lived an epic life against the backdrop of some of the defining social, political and cultural battles – both national and international – of the twentieth century. A soldier, academic, folklorist, political activist, songwriter, translator and poet, he was a seminal figure in the Scottish folk revival and literary renaissance. His humanist legacy lives on in all of these spheres, but it is perhaps through his poetry that we may experience, most keenly, the ‘method in his magic.’ In every verse and lyric we catch glimpses of a brilliant, complex and highly original mind, whilst also developing a fuller understanding of Henderson’s lifelong mission to ‘make poetry become people.’

Published to celebrate the centenary of the birth of Hamish Henderson, this collected poems is the first since the poet’s death and makes available, for the first time, new material from the archive. The book opens with Freedom Becomes People, first published in Chapman 42, and reproduces, in full, his Ballads of World War II and Elegies for the Dead in Cyrenaica. This volume pushes at the boundaries between high modernist poetics and popular folk song; between the profound and profane; between works of individual and collective endeavour and between the poet and his purpose. 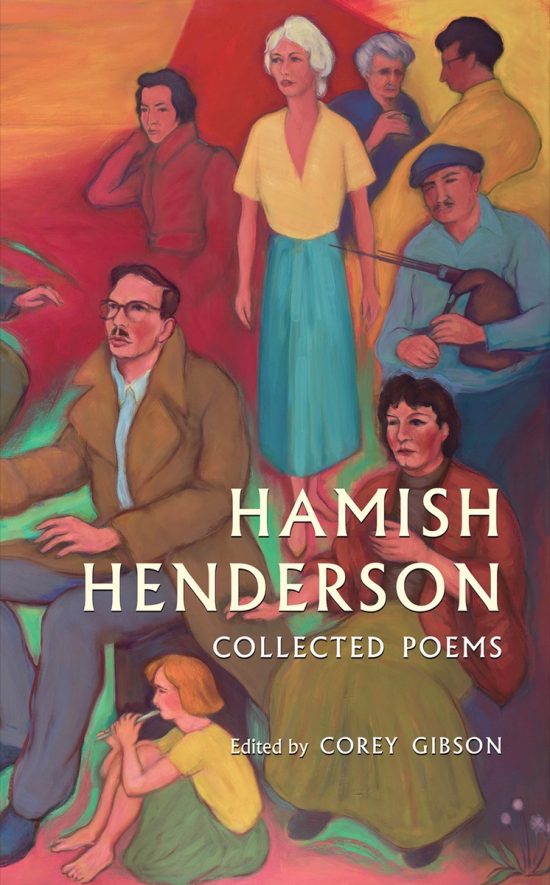