How the Silver Darlings Shaped Human Taste and History

Scots like to smoke or salt them. The Dutch love them raw. Swedes look on with relish as they open bulging, foul-smelling cans to find them curdling within. Jamaicans prefer them with a dash of chilli pepper. Germans and the English enjoy their taste best when accompanied by pickle’s bite and brine.
Throughout the long centuries men have fished around their coastlines and beyond, the herring has done much to shape both human taste and history. Men have co-operated and come into conflict over its shoals, setting out in boats to catch them, straying, too, from their home ports to bring full nets to shore. Women have also often been at the centre of the industry, gutting and salting the catch when the annual harvest had taken place, knitting, too, the garments fishermen wore to protect them from the ocean’s chill.
Following a journey from the western edge of Norway to the east of England, from Shetland and the Outer Hebrides to the fishing ports of the Baltic coast of Germany and the Netherlands, culminating in a visit to Iceland’s Herring Era Museum, Donald S. Murray has stitched together tales of the fish that was of central importance to the lives of our ancestors, noting how both it – and those involved in their capture – were celebrated in the art, literature, craft, music and folklore of life in northern Europe.
Blending together politics, science, history, religious and commercial life, Donald contemplates, too, the possibility of restoring the silver darlings of legend to these shores. 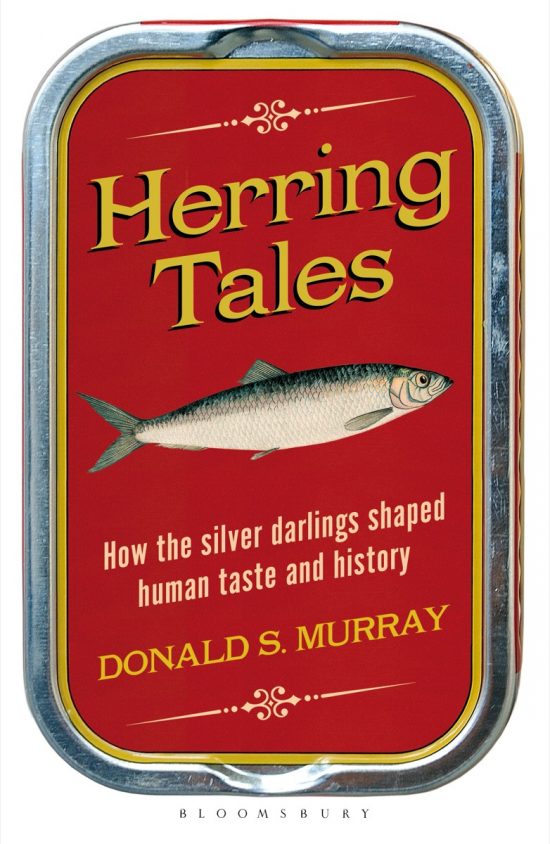