The Island of the Women

The Island of the Women

‘One of the masters of the short story form’ – Ali Smith

‘A brilliant writer . . . His prose is simple but not naive, lyrical but not whimsical; he combines great imagination, which takes him into the realms of the mystical, with a firm rooting in reality and deep understanding of humanity.’ – Spectator

George Mackay Brown’s writing has never been more compelling and imaginative than in these six stories that celebrate the sea and the land, the past and present, voyages and homecomings. In the title story, Brown uses the famous Orcadian myth of the selkie, the seal-man. The story ‘Poet and Prince: A Fable’, explores the role of the writer in society, a tale which begins in an unknown European state and concludes on Brown’s beloved island.

George Mackay Brown is one the major Scottish literary figures of the 20th century. A prolific poet and novelist, he took much of his inspiration from the myths and landscape of Orkney, and also from his deep Catholic faith. His collection of short stories A Time to Keep (1971) won the Katherine Mansfield Mentor short story prize, while Beside the Ocean of Time was shortlisted for the 1994 Booker prize; he was made a Fellow of the Royal Society of Literature in 1977. He died in 1996. 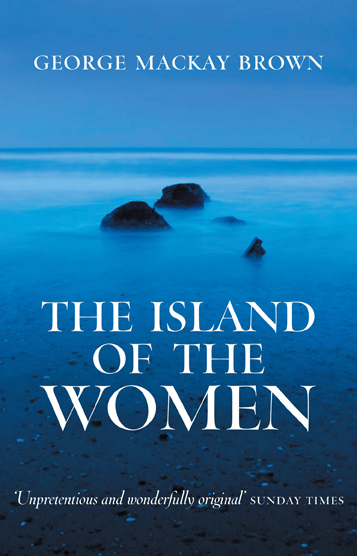