The King in the North

The Pictish Realms of Fortriu and Ce

The King in the North

A groundbreaking book featuring the latest research on the Picts edited by two of the most eminent scholars in the field and featuring contributions from a number of acclaimed experts.

‘A fascinating book and one which will have a lasting value. It fundamentally changes the background picture [of the Picts]’ – Undiscovered Scotland

‘A fascinating leap forward in this field of study. A book that requires time and effort, but with all the detail and history mustered within, it is worth the effort’ – Dundee Courier, Scottish Book of the Week

Some years ago a revolution took place in Early Medieval history in Scotland. The Pictish heartland of Fortriu, previously thought to be centred on Perthshire and the Tay found itself relocated through the forensic work of Alex Woolf to the shores of the Moray Firth. The implications for our understanding of this period and for the formation of Scotland are unprecedented and still being worked through.

This is the first account of this northern heartland of Pictavia for a more general audience to take in the full implications of this and of the substantial recent archaeological work that has been undertaken in recent years. Part of the The Northern Picts project at Aberdeen University, this book represents an exciting cross disciplinary approach to the study of this still too little understood yet formative period in Scotland’s history.

Gordon Noble is Senior Lecturer in Archaeology and Honorary Curatorial Fellow to the University Museums at the University of Aberdeen. He has also been director of the Rhynie Environs Archaeological Project. He is author of a number of books, including Neolithic Scotland: Timber, Stone, Earth and Fire.

Nicholas Evans is a Research Fellow working on the University of Aberdeen Comparative Kingship: the Early Medieval Kingdoms of Northern Britain and Ireland project, led by Gordon Noble. 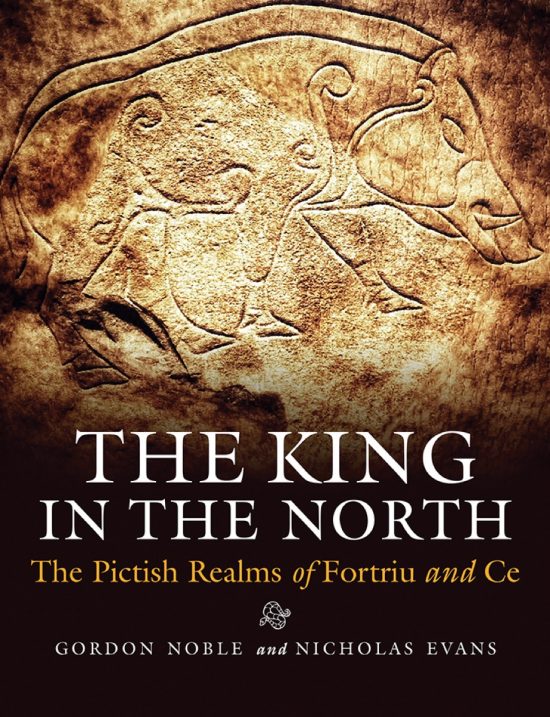