The Last Man in Europe

The Last Man in Europe

1947. In a damp, run-down farmhouse on the island of Jura, George Orwell is embarking on his greatest work: Nineteen Eighty-Four. Forty-four years old and suffering from the tuberculosis that will eventually take his life, this book is his legacy – the culmination of a career spent fighting to preserve the freedoms which the wars and upheavals of the twentieth century have threatened. Completing the book is an urgent task – a race against death.

Dennis Glover explores the creation of Orwell’s final work, which for millions of readers worldwide defined the twentieth century. Simultaneously a captivating drama, a unique literary excavation and an unflinching portrait of a beloved writer, The Last Man in Europe will change the way you understand Nineteen Eighty-Fourand George Orwell himself. 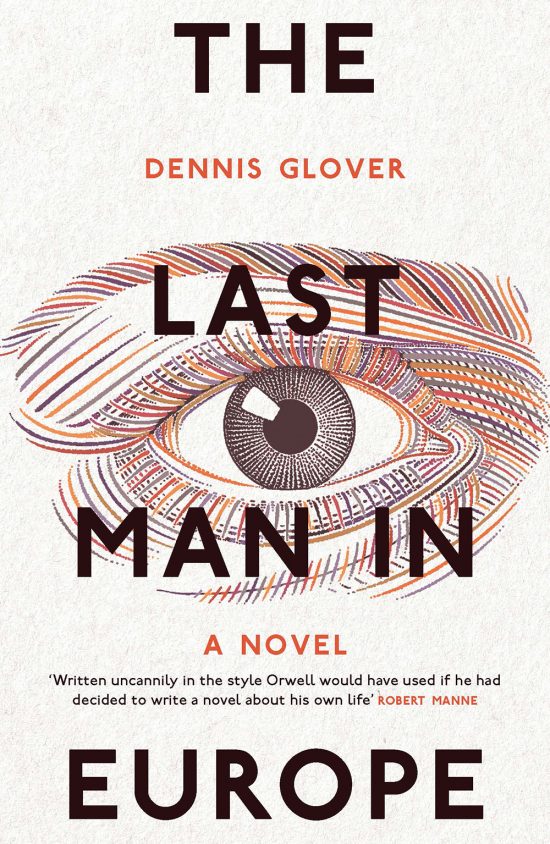 Stock status: Not yet published