The Lost Lights of St Kilda

The Lost Lights of St Kilda

20 in stock (can be backordered)

Desperately romantic, lyrically written and with a fascinating plot.’ Katie Fforde, author of A Rose Petal Summer
1927: When Fred Lawson takes a summer job on St Kilda, little does he realise that he has joined the last community to ever live on that beautiful, isolated island. Only three years later, St Kilda will be evacuated, the islanders near-dead from starvation. But for Fred, that summer – and the island woman, Chrissie, whom he falls in love with – becomes the very thing that sustains him in the years ahead.
1940: Fred has been captured behind enemy lines in France and finds himself in a prisoner-of-war camp. Beaten and exhausted, his thoughts return to the island of his youth and the woman he loved and lost. When Fred makes his daring escape, prompting a desperate journey across occupied territory, he is sustained by one thought only: finding his way back to Chrissie.
The Lost Lights of St Kilda is a sweeping love story that will cross oceans and decades. It is a moving and deeply vivid portrait of two lovers, a desolate island, and the extraordinary power of hope in the face of darkness. 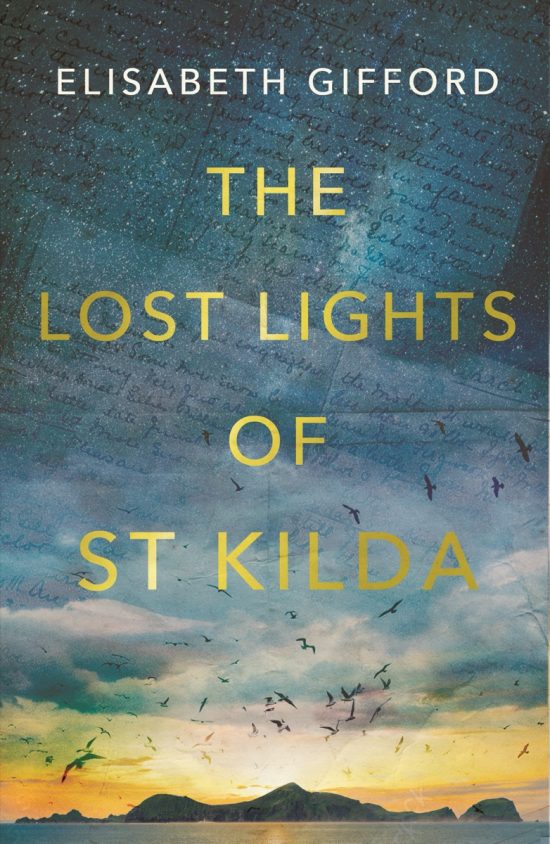