The History of African Players in English Football

The 2018/19 Premier League season was a historic one for African players in English football. More than 130 years after Arthur Wharton became the first, Sadio Mané and Mohamed Salah shared the Golden Boot with Arsenals Gabon striker Pierre-Emerick Aubameyang in a record-breaking campaign that saw Liverpool pipped for the title by a point by Manchester City.

A statue of Wharton now stands at the Football Association’s headquarters at St George’s Park  a testament to his status as an important pioneer of the game. But the story of how it got there, just like many of the African players who followed in his path such as Steve Mokone, Albert Johanneson, Peter Ndlovu, Christopher Wreh, Lucas Radebe and Didier Drogba, is far from straightforward. Ed Aarons describes how they confronted racism to help change the face of English football forever, enabling the modern generation of superstars like Mané and Salah to flourish.

Detailing their remarkable journeys to Anfield from Senegal and Egypt, Made in Africa also features an exclusive interview with Liverpool manager Jürgen Klopp – who broke the transfer record for an African player for the third time in the space of 14 months when he signed Naby Keïta for almost £53m in August 2017. He explains how the club’s African contingent played an integral role in the thrilling climax to the season that ended with them becoming European champions for the sixth time. 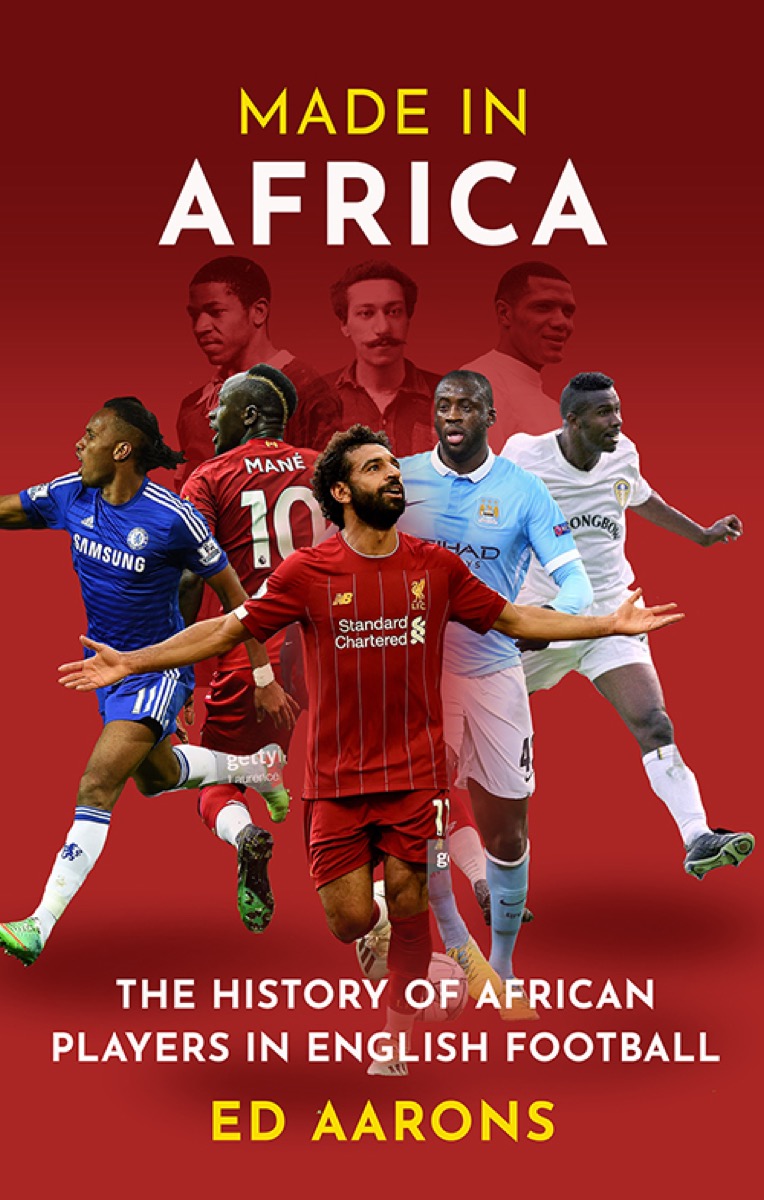