Lying off the south-western tip of Mull, the island of Iona has huge significance as the first important centre of Christianity in Scotland. But the Abbey itself is built upon rocks that tell of events of much greater antiquity: the Lewisian gneisses of western Iona are some of the oldest rocks in the world. Alan McKirdy explores the fascinating geology of the area – in particular the eruption of two major volcanoes around 60 million years ago whose magma chambers formed the spectacular hills and glens of the Ardnamurchan peninsula and Glen More on Mull; and the Ice Age, when glaciers ripped away much of the upper part of the two volcanoes and sandpapered the landscape to create the rounded contours we see today.

Covers not only Mull and Ardnamurchan, but also the islands of Iona, Coll and Tiree.

Alan McKirdy has written many popular books and book chapters on geology and related topics and has helped to promote the study of environmental geology in Scotland. Before his recent retirement he was Head of Information Management at Scottish Natural Heritage. He is the author of Set In Stone (Birlinn, 2015). 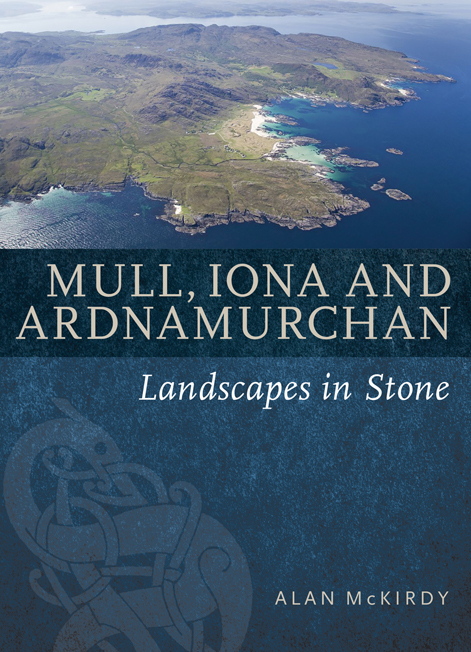