‘Profoundly human . . . Massie is a novelist for grown-ups’ – The Spectator

‘Massie captures Scott’s humour, and his tragic qualities and stoicism’ – The Evening Standard

In this critically-acclaimed fictional memoir of Sir Walter Scott, Allan Massie recreates the life and times of one of Scotland’s greatest writers, convincingly capturing Scott’s humour, stoicism and eccentricity. Combining imaginative plausibility with his own deep knowledge of and love for Scott's work, Massie reveals the intimate thoughts of a man at odds with his popular image: good and courageous, but also an enigma to those around him. By turns a ghost story and an examination of the Scottish character, The Ragged Lion is utterly enthralling.

Allan Massie CBE (born 1938) is a novelist, journalist, columnist and sports writer. A Fellow of the Royal Society of Literature, he has lived in the Scottish Borders for the last thirty-five years. 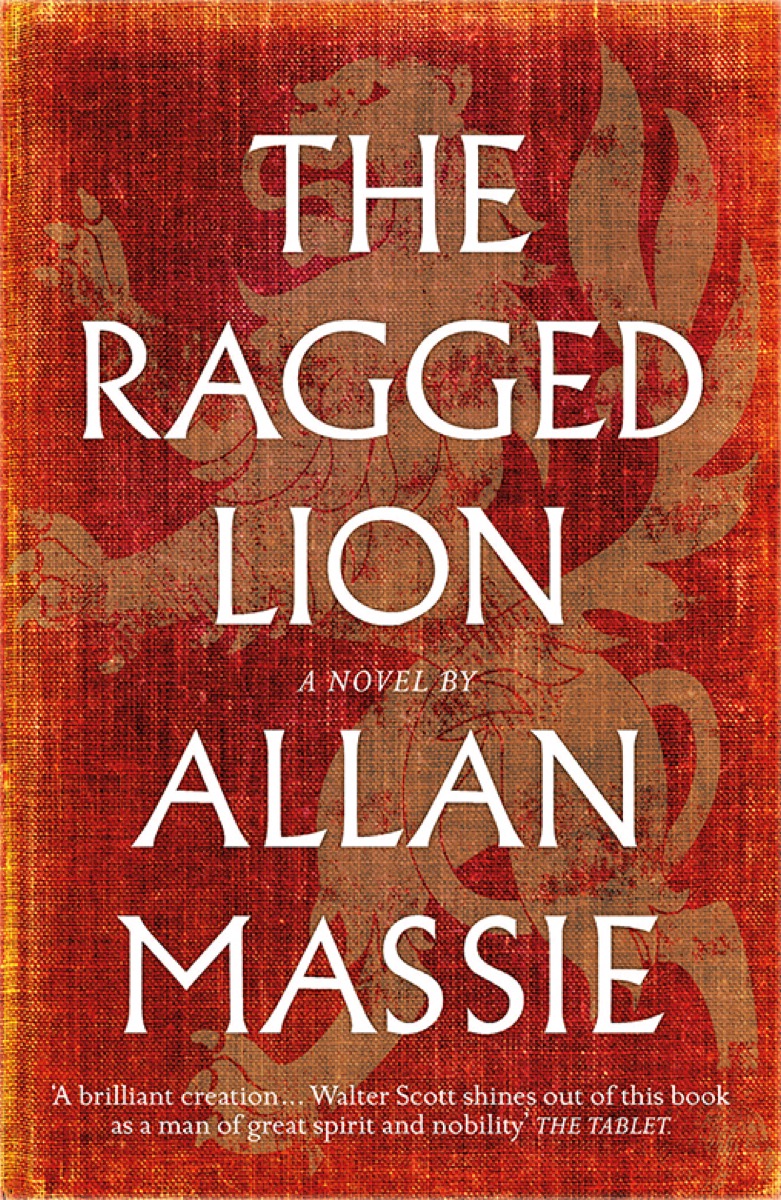