38 in stock (can be backordered)

Reay Clarke’s family were sheep-farmers in the far north of Scotland for over two centuries. In this book he tells the story of the Clarkes of Eriboll and a way of life that has now vanished forever.

Seen through his own family’s experience, he also considers the social changes sheep-farming brought about in the form of clearances (during which vast numbers were evicted for the development of sheep farming), as well as ecological considerations: in the early 19th century, the land as far more agriculturally productive and ecologically diverse than it is today.

In an extended introduction, Professor James Hunter sets the book in context, exploring the pressing issues it raises – land use, ecology and environment – and explores Reay Clarke’s own contribution to the debate on these topics.

Reay D.G. Clarke was born at Edderton, near Tain. After the Second World War, during which he saw active service in the Arctic Convoy and the East, he returned to the north of Scotland. Throughout his long career he was actively involved in land use debates in the area, firmly believing that development should not diminish the Highlands’ limited supply of good farming land. He died in 2017.

James Hunter is Emeritus Professor of History at UHI and the author of a number of acclaimed books on Highland history, including The Making of the Crofting Community and Set Adrift upon the World (a Saltire Award-winner in 2016). 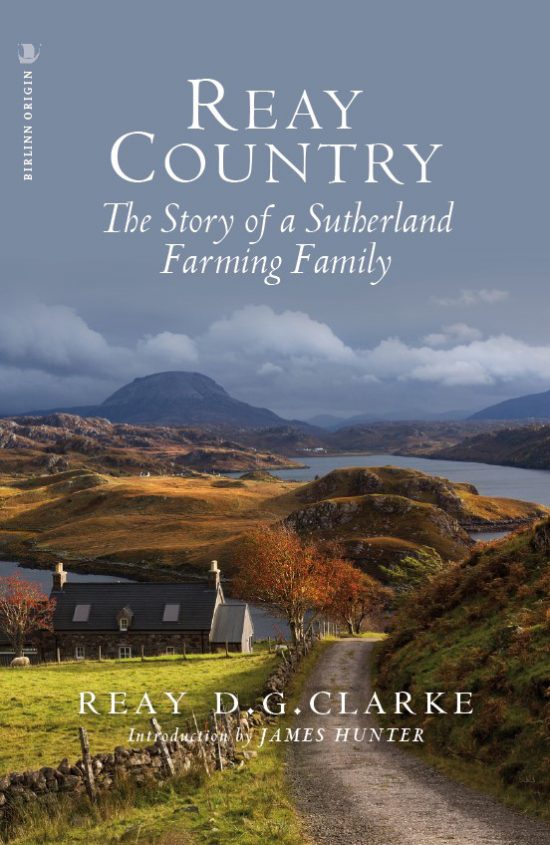