Scotland and the Flemish People

by Alexander Fleming and Roger Mason

Scotland and the Flemish People

67 in stock (can be backordered)

The Flemish are among the most important if under-appreciated immigrant groups to have shaped the history of medieval and early modern Scotland. Originating in Flanders, Northern Europe’s economic powerhouse (now roughly Belgium and the Netherlands), they came to Scotland as soldiers and settlers, traders and tradesmen, diplomats and dynasts, over a period of several centuries following the Norman Conquest of England in the eleventh century.

Several of Scotland’s major families – the Flemings, Murrays, Sutherlands, Lindsays and Douglases for instance– claim elite Flemish roots, while many other families arrived as craftsmen, mercenaries and religiously persecuted émigrés. Adaptable and creative people, Flemish immigrants not only adjusted to Scotland’s very different environment, but left their profound mark on the country’s economic, social and cultural development. From pantiles to golf, from place names to town planning, the evidence of Flemish influence is still readily traceable in Scotland today.

This book examines the nature of Flemish settlement in Scotland, the development of economic, diplomatic and cultural links between Scotland and Flanders, and the lasting impact of the Flemish people on Scottish society and culture.

Alexander Fleming is an economist who held positions at the Bank of England, the World Bank and the University of St Andrews. He was awarded an Honorary LLD by the University in 1999.

Roger Mason is a Professor of Scottish History at the University of St Andrews. He has published widely in the field of late medieval and early modern Scottish political thought and culture. 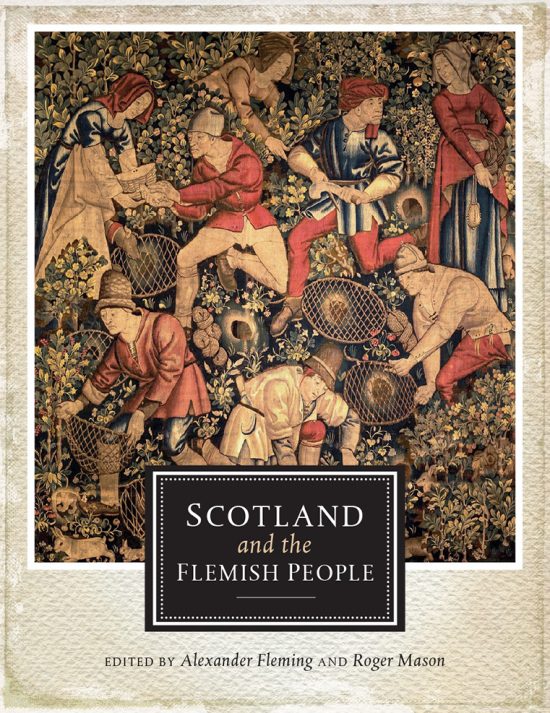