75 in stock (can be backordered)

The authorities told folk what they ought to believe, but what did they really believe? Throughout Scottish history, people have believed in fairies. They were a part of everyday life, as real as the sunrise, and as incontrovertible as the existence of God. While fairy belief was only a fragment of a much larger complex, the implications of studying this belief tradition are potentially vast, revealing some understanding of the worldview of the people of past centuries.

This book, the first modern study of the subject, examines the history and nature of fairy belief, the major themes and motifs, the demonising attack upon the tradition, and the attempted reinstatement of the reality of fairies at the end of the seventeenth century, as well as their place in ballads and in Scottish literature. 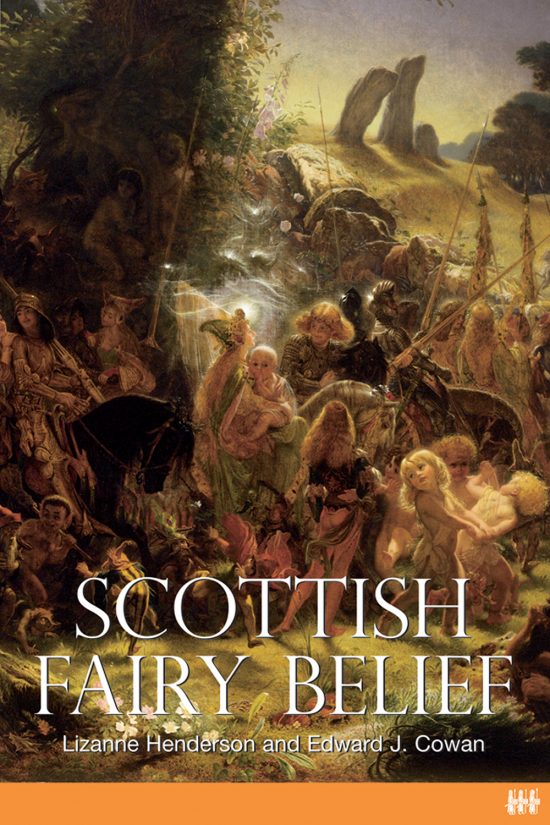