Stretching from Langholm in the east to Portpatrick in the west, with its dramatic landscape embracing hills, lochs and forests, Dumfries and Galloway occupies a large corner of south-west Scotland. Scratch just below the surface of this predominantly agricultural region, which nowadays also supports a steadily growing tourist industry, and you will unearth characters, places and events which have made an indelible impression over the past hundred years, as the tales in this book will demonstrate. Galloway can boast the oldest working theatre, the Theatre Royal in Dumfries, and also Scotland’s highest village, Wanlockhead; while Kirkcudbright and its surrounding area witnessed the growth of a thriving artists community in the late nineteenth and early twentieth century. Tragedy on a large scale has struck the region more than once, as the Quintinshill rail disaster during the First World War testified, while the discovery of a sulphurous well in a small village transformed Moffat into the Cheltenham of Scotland. Illustrated with over fifty pictures, these and other fascinating stories can all be found in Ten Tales from Dumfries & Galloway 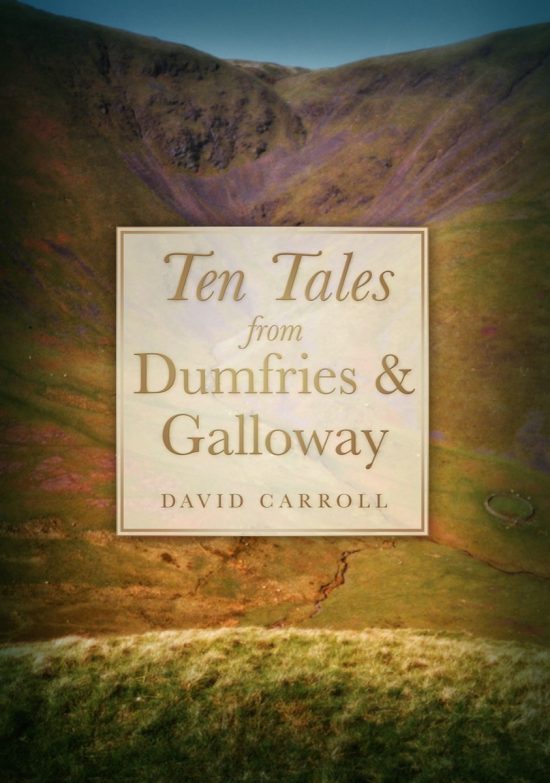