14 in stock (can be backordered)

Simon Fraser, Lord Lovat, was the last of the great Scottish chiefs ? and the last nobleman executed for treason. Determined to seek his fortune with the exiled Jacobite king in France, Fraser acted as a spy for both the Stuarts and the Hanoverians; claimed to be both Protestant and Roman Catholic.

In July 1745, Bonnie Prince Charlie launched his last attempt to seize back the throne, supported by Fraser and his clans. They were defeated at Culloden. Fraser was found hiding in a tree.

This swashbuckling spy story recreates an extraordinary period of history in its retelling of Fraserís life. He is surely one of Scotlandís most notorious and romantic figures, a cunning and ambitious soldier who died a martyr for his country and an independent Scotland. 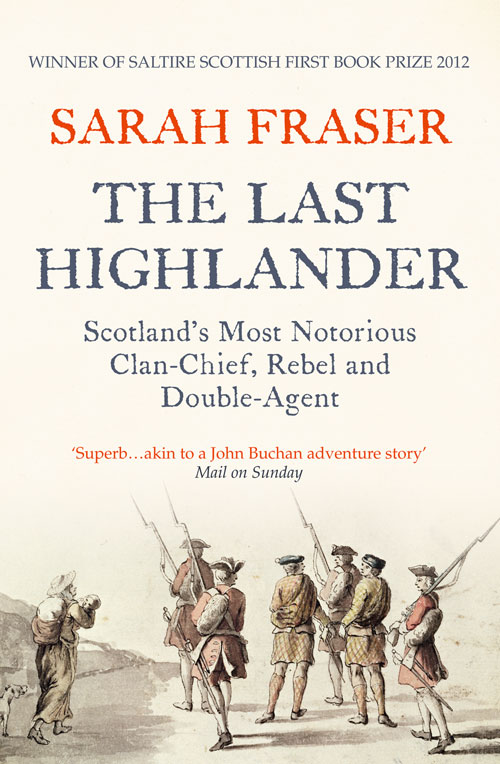