The Vikings famously took no prisoners, relished cruel retribution, and prided themselves on their blood-thirsty skills as warriors. But their prowess in battle is only a small part of their story, which stretches from their Scandinavian origins to America in the west and as far as Baghdad in the east.

As the Vikings did not write their history, we have to discover it for ourselves, and that discovery, as Neil Oliver reveals, tells an extraordinary story of a people who, from the brink of destruction, reached a quarter of the way around the globe and built an empire that lasted nearly 200 years.

Drawing on the latest discoveries that have only recently come to light, Neil Oliver goes on the trail of the real Vikings. Where did they emerge from? How did they really live? And just what drove them to embark on such extraordinary voyages of discovery over 1000 years ago? VIKINGS will explore many of these questions for the first time in an epic story of one of the world’s great empires of conquest. 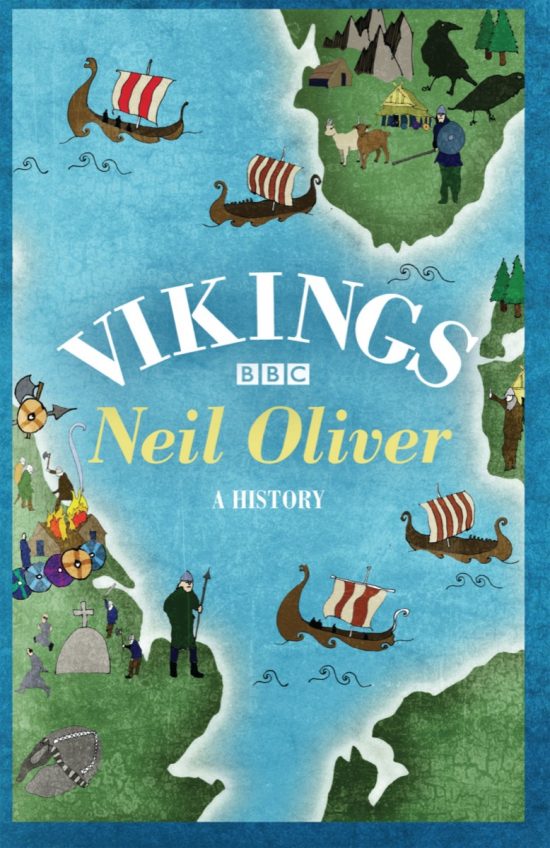