19 in stock (can be backordered)

Thomas Pennant’s first tour of Scotland started at Chester in 1769. Passing through Yorkshire and Durham he paid a brief visit to the Farne Islands in a coble – ‘a hazardous species of boat’ – entering Scotland at Berwick. Proceeding via Edinburgh the tour continued through Perth by way of Elgin and Inverness to Caithness, returning the way he came as far as Inverness. He made a brief visit to Moy before turning westward along the Great Glen. He then journeyed via Inverary and Loch Lomond to Glasgow, through Moffat and finally leaving Scotland near Carlisle.

At this time North Britain was virtually terra incognita to the southerner. The era of the tourist had hardly downed despite Martin Martin’s visits to the Hebrides at the end of the previous century. Pennant’s candid account of Scotland was so popular that it sold through four editions in quick succession, and it remains a vital and fascinating historical record to this day.

Thomas Pennant was a was a Welsh naturalist traveller, writer and antiquarian. He visited Scotland and many other parts of Britain, and the travelogues he created are still considered to some of the finest ever written. He died in 1798 at the age of 72 at his home in Wales. 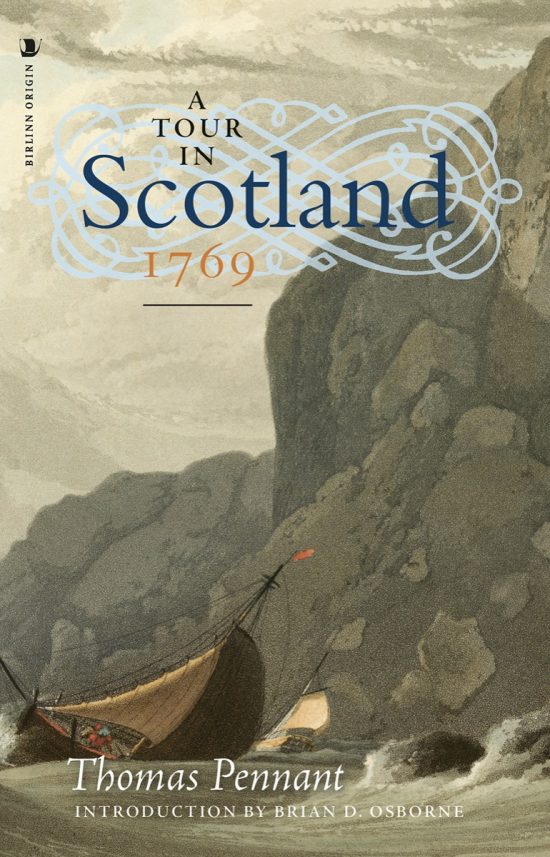