In the summer of 1772, Thomas Pennant, together with three travelling companions, set out on a five month journey through the north of England, mainland Scotland and the Western Isles. Pennant’s subsequent account of the tour, publishing in 1774 and 1776, was intended to enlighten a readership largely ignorant of the more ‘remote’ parts of North Britain, and to expand on his record of the previous visit in 1769. It was widely acclaimed at the time and remains one of the definitive pieces of travel writing from the period.

Pennant had a meticulous eye for detail, and A Tour in Scotland, 1772 included a wealth of material regarding the landscape, architecture, history and local customs of the places he visited. The result is a vivid and compelling picture of Scotland during the last quarter of the 18th century. It is enhanced with superb engravings by Moses Griffiths who accompanied Pennant throughout the trip.

Thomas Pennant was a was a Welsh naturalist traveller, writer and antiquarian. He visited Scotland and many other parts of Britain, and the travelogues he created are still considered to some of the finest ever written. He died in 1798 at the age of 72 at his home in Wales. 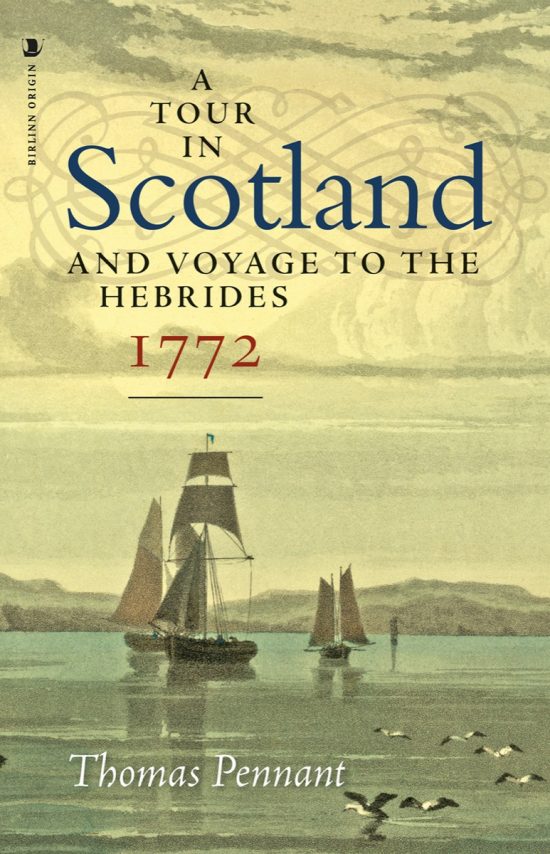