Voices from Lilliesleaf: Life and Work in a Scottish Borders Village during the Twentieth Century

Voices from Lilliesleaf: Life and Work in a Scottish Borders Village during the Twentieth Century

This book is an oral history of life and work in the Scottish Borders village of Lilliesleaf, based on interviews recorded in 1991–4 with 24 of its oldest inhabitants. They include farm, forestry and sawmill workers, shopworkers and domestic servants, the main local landowner, wartime Land Girls and a wartime evacuee. In their own words they describe daily life and work; social, political, religious and cultural activities; changes in farming practices; the huge impact of two World Wars; the closure of village shops as car ownership and supermarkets spread; and the rising cost of village housing, pushing younger villagers into the towns. Popular local practices, such as poaching and the annual Ball Day are discussed, as are issues such as hiring fairs and flittings, large families, schooling, overcrowding, poverty, unemployment, food and drink.

There are also colourful tales of local characters such as Bobby the Banesetter, ‘Dr’ Blythe (a carter, dustman and sportsman who was often locked in a shed by his wife until he sobered up), tramps Bet the Boar, Sailor Jack and Big Bella Robertson (a ‘holy terror and strong as any man’) who lifted the village policeman and laid him down on the road ‘on the bane o’ his back’ when he came to arrest her for being drunk. The book gives a vivid portrayal of country and village life in Scotland during a century of great change.

Ian MacDougall has played a pivotal role in recording working people’s lives and publishing their stories. He is the author of several works of social history including Bondagers, All Men are Brethren, Voices of Scottish Journalists, Voices from War and Voices from the Hunger Marches. 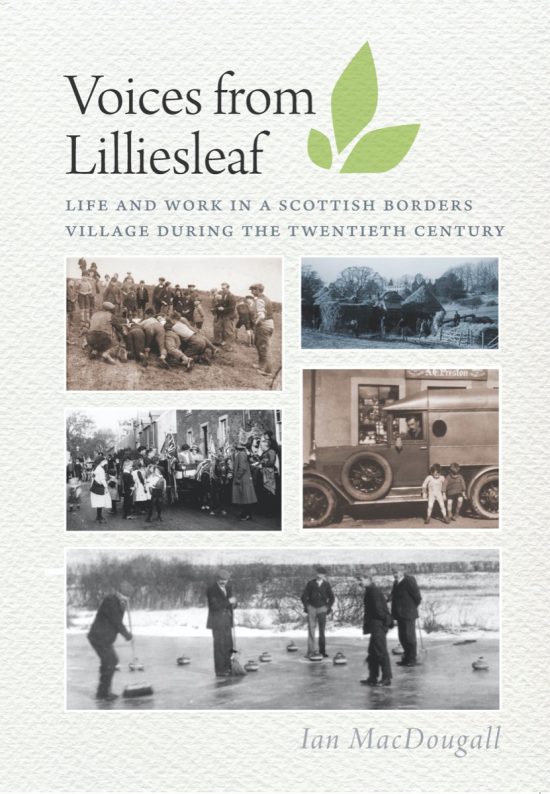