‘[I]n Taylor’s hands, The Wild Black Region is more than a lesson unto itself. Future historians across the Highlands will have much to learn from its many insights and from the rounded and accomplished way in which it explores change’ – Robert A. Dodgshon, Northern Scotland

This book tells the fascinating story of Badenoch, a forgotten region in accounts of Scottish history. Situated in the heart of the Highlands and with its own distinct historic and geographic identity, Badenoch was in the throes of dramatic change in the post-Culloden decades. This ground-breaking study reveals some radical differences from trends across the rest of the Highlands. Foremost was the role of the indigenous entrepreneurial tacksmen in driving the rapidly growing commercial economy as cattle graziers, drovers and agricultural improvers, inevitably provoking confrontation with the absentee and ostentatious Dukes of Gordon. Meanwhile, the common people still operated within a subsistence farming economy heavily dependent on a surprisingly sophisticated use of their mountain environment. Though suffering great hardship, they too were quick to exploit any potential commercial opportunities. Economic forces, social ambition and post-Culloden legislation created intolerable pressures within the old clan hierarchy, as Duke, tacksman and erstwhile clansman tried to forge their individual – and often irreconcilable – destinies in a rapidly changing world. In doing so, all were increasingly drawn into the wider, and often lucrative, dimensions of British state and empire. 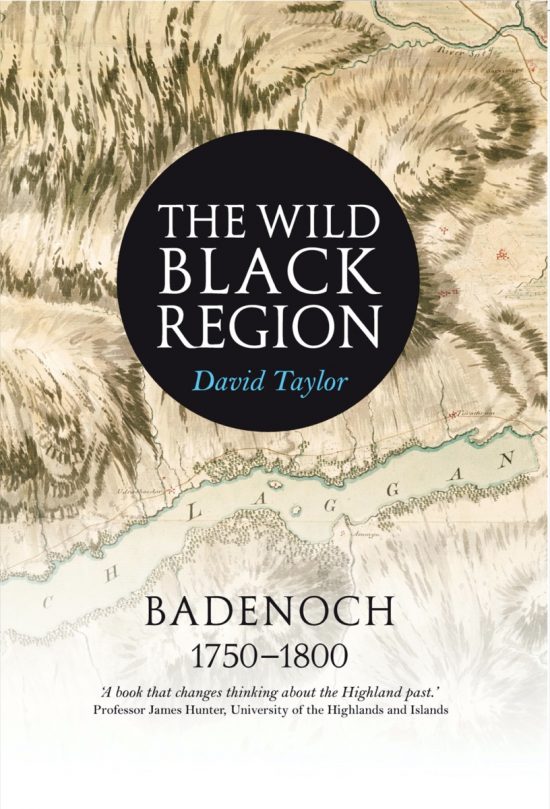