A Collection of Nan Shepherd's Writing

In the 1930s, the writer and poet, Nan Shepherd was one of North-East Scotland’s best known literati. Three novels, The Quarry Wood, The Weatherhouse and A Pass in the Grampians and a volume of poetry, In the Cairngorms, published between 1928 and 1934 while she was still only in her thirties, established her reputation as one of the most highly respected members of the Scottish modernist movement. Currently best known for her masterpiece of mountain literature The Living Mountain, (first published in 1977) Nan Shepherd, who died in 1981, has been in the news recently. Her image now graces the new Scottish [5 note; The Living Mountain has become a classic and sells in its thousands. It will come as a very pleasant surprise to Nan Shepherd s growing following that there is a body of her work which has never been published in book form, and indeed will be entirely unknown outside a very small circle. The editor of this volume, Charlotte Peacock, found many of these gems when researching for the Nan Shepherd biography Into the Mountain, published by Galileo in 2017. The pieces that Peacock found include a brilliant and moving 10,000 word short story, ‘Descent from the Cross’; a series of ‘field writings’ which were written at the same time, and in the same style as, The Living Mountain; 15 poems, never seen before; a highly entertaining piece on the poetry of Hugh MacDiarmid and, from where the title of this collection arises, a haunting description of ‘Wild Geese in Glen Callater’ a version of which also went into The Living Mountain. 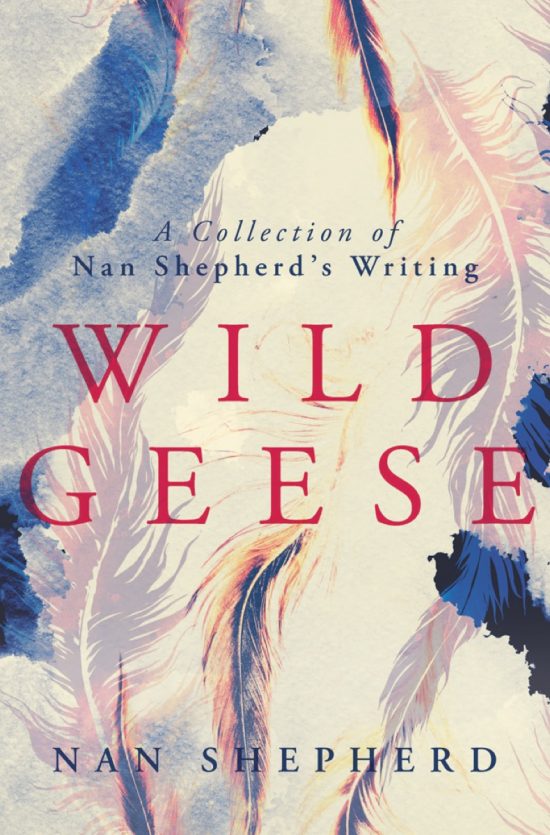