A Biography of Tom Johnston

Journalist and statesman Tom Johnston (1881-1965) was considered by many as the greatest Scotsman of his time.

In founding the popular Glasgow-based newspaper, Forward, in 1906, he created a platform for lively socialist and nationalist debate in Scotland for over half a century. Johnston moved into active politics in 1922 to become one of the Clydeside group of MPs, rising to become one of the great Secretaries of State for Scotland in the wartime coalition under Churchill. After 1945 he was chairman of a number of public organisations, including the Scottish Tourist Board, the Scottish National Forestry Commission and the North of Scotland Hydro-Electricity Board (1946–59), and oversaw the monumental hydro-electric schemes which revolutionised Scottish power supply.

This is the story of a remarkable and much-loved politician and a deeply principled and respected man.

Russell Galbraith has been a working journalist for more than 60 years, starting as a staff trainee with the former Kemsley Newspapers Group in Glasgow. He enjoyed stints as a reporter on the Glasgow Evening News and the Sunday Mail before moving to Edinburgh and The Scotsman in 1958. Four years later he joined Scottish Television as a reporter-interviewer on Here and Now, becoming, in turn, programme editor, director, head of news, current affairs and sport, and assistant controller of programmes. After nearly 30 years with STV, and several programme awards, he joined a leading independent production company as managing director. He continues to work as an independent producer, freelance journalist and author. 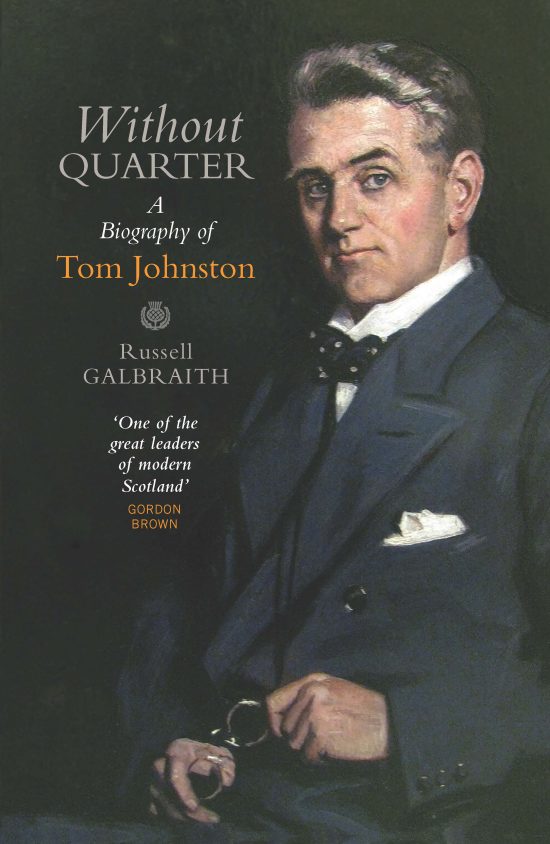