A Compendium of Scottish Ethnology Volume 11

by Neil McGuigan and Alex Woolf

Published to mark the millennium of the Battle of Carham, fought in 1018.

Very little is known about the battle of Carham, fought between the Scots and Northumbrians in 1018. The leaders were probably Máel Coluim II, king of Scotland, and Uhtred of Bamburgh, earl or ealdorman in Northumbria. The outcome of the battle was a victory for the Scots, seen by some as a pivotal event in the expansion of the Scottish kingdom, the demise of Northumbria and the Scottish conquest of ‘Lothian’. The battle also removed a potentially significant source of resistance to the recent conqueror of England, Cnut.

This collection of essays by a range of subject specialists explores the battle in its context, bringing new understanding of this important and controversial historical event. Topics covered include: Anglo-Scottish relations, the political character and ecclesiastical organisation of the Northumbrian territory ruled by Uhtred, material from the Chronicles and other historical records that brings the era to light, and the archaeological and sculptural landscape of the tenth- and eleventh-century Tweed basin, where the battle took place.

Neil McGuigan is a researcher, historian and lecturer, and also works as a historical consultant for PC-game developers. He gained degrees from the University of Edinburgh and a PhD in history from the University of St Andrews, where he is a regular lecturer and tutor. His recent research has concentrated on Scotland and Northumbria in the period 800 to 1200.

Alex Woolf is a senior lecturer in history at the University of St Andrews. He holds a BA in Medieval History and Medieval English, an MPhil in Archaeology and a PhD from the University of St Andrews. He is the author of a number of articles and books on medieval Scottish history, including From Pictland to Alba: Scotland, 789 to 1070, Scandinavian Scotland: 20 Years After and Beyond the Gododdin: Dark Age Scotland in Medieval Wales. 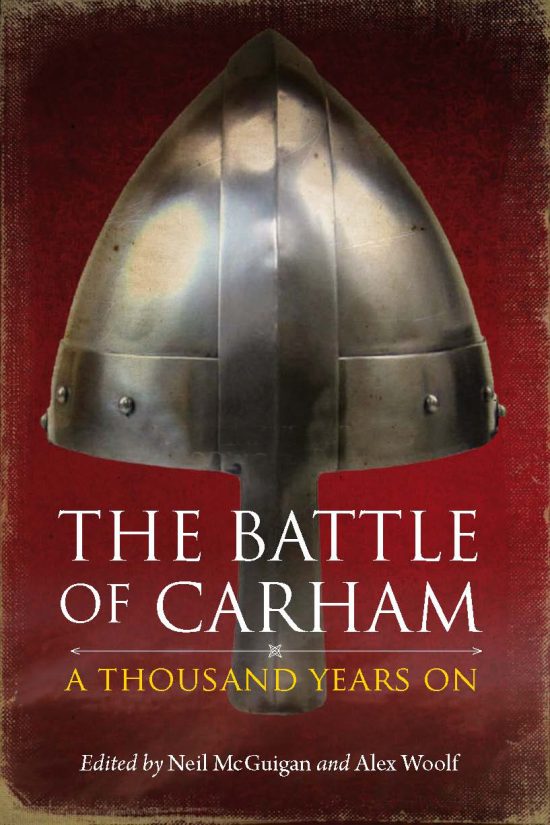