The Furrow Behind Me

The Furrow Behind Me

Throughout his lifetime, Angus MacLellan was regarded as one of Scotland’s finest traditional Gaelic storytellers – this definitive autobiography demonstrates his rich skill of the oral tradition.

MacLellan’s reminiscences were first recorded in Gaelic in the early 1960s, and later transcribed and translated by John Lorne Campbell into this outstanding English language autobiography. Written in an unusual yet captivating prose style, this is a life story in the oral tradition.

Born in 1869 into a poverty-stricken crofting community on South Uist, Angus MacLellan spent his childhood and youth with his family before travelling to the island to find work first in the militia and then on the farms of the mainland. His travels came to an end when he returned to assist, and eventually to succeed his parents on their croft on South Uist in 1900.

Born in 1869, Angus MacLellan‘s life encompassed two centuries and great changes in the Scottish way of life, from rural to industrial, from island to mainland. He left Uist to go into camp with the militia, before working for farmers on the mainland in Perthshire and Argyll. He later returned to the family croft on South Uist to work at inshore fishing and crafting. 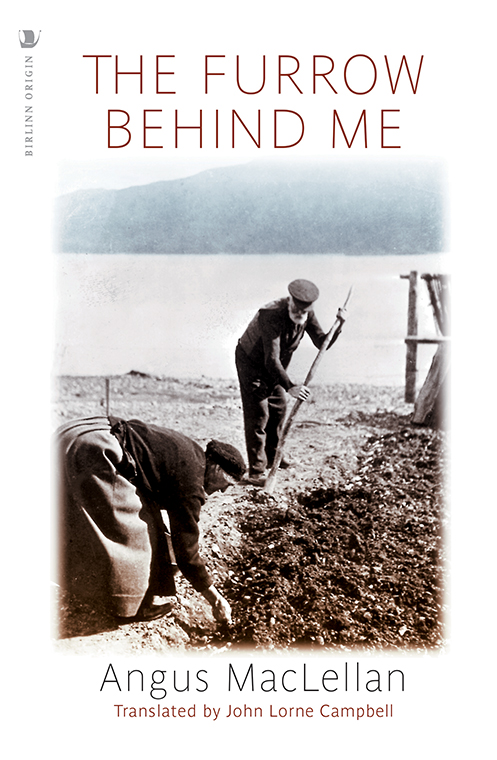