Val was working as a land girl when the Americans arrived at the nearby airfield in 1944. Mike, a young American airman, came into her life soon after, and so too did Peter Woodhouse, a dog badly treated on a neighbouring farm and taken in by her aunt.

Little persuasion was needed for Mike to take Peter Woodhouse to the airbase and over time he became the mascot of the American squad, flying with them whenever their Mosquitoes took to the skies. When their plane is shot down over Holland both Mike and his canine companion are feared lost…

Alexander McCall Smith is the author of the highly successful No. 1 Ladies’ Detective Agency series, which has sold over twenty-five million copies. Since then he has devoted his time to the writing of fiction and has seen his various series of books translated into over forty-six languages and become bestsellers throughout the world. These include the 44 Scotland Street novels, first published as a serial novel in the Scotsman, the Isabel Dalhousie novels, the Von Igelfeld series and the Corduroy Mansions novels. 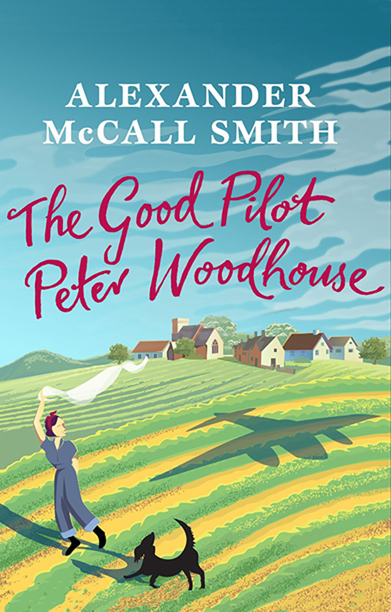