The Honours of Scotland tells the turbulent story of the Honours  Scotlands crown jewels  and the equally dramatic tale of the Stone of Destiny.
Over the centuries, Scotlands monarchy experienced relentless conflict and shifts in power. But throughout all of the struggles, there remained one stalwart reminder of the authority of the monarchy: the Honours of Scotland. For centuries, these priceless objects were entangled in the intrigues of Scottish noble and royal families. Hidden, stolen, mended, remade  and now taking pride of place on display in Edinburgh Castle  their survival depended on the brave actions of many Scots.
Existing at the crossroads of myth and tradition, ceremony and legitimacy, the Honours and the Stone of Destiny transcended the sway of individual kings and queens to become proud symbols of Scottish identity and power 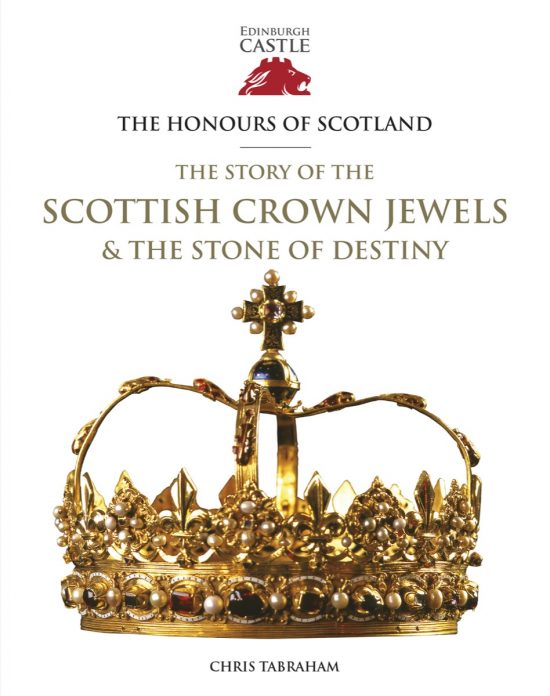