Inventory For The Nation

Inventory For The Nation

On 2 August 1908, Alexander Ormiston Curle, a 41-year-old solicitor and antiquarian, set off by bicycle from the Borders fishing village of St Abbs on a mission to inspect all the ancient monuments of Scotland. Three months later, he announced that his first survey, of the County of Berwickshire, was complete. “I have inspected over 200 objects” he wrote “and written up notes on them. My bicycle has carried me almost 300 miles; five times only have I hired a trap and twice a motor car. The number of miles I have tramped by moorland and meadow I have no reckoning of but they are many. It has never been anything but the most intense pleasure to me”.
Curle was the first Secretary of the Royal Commission on the Ancient and Historical Monuments of Scotland: tasked by letters patent of Edward VII with making an “inventory” of sites and constructions “connected with or illustrative of the culture of the people of Scotland from earliest times”. At the Commission’s very first meeting it was decided that the only way to create this inventory was for staff to go out into the field to see the nation’s ancient structures with their own eyes. It is a task that is still ongoing today.
An Inventory for the Nation is the remarkable story of the pursuit of this vision. It follows the Royal Commission over the course of a century, tracing the impact of everything from the motor car, powered flight, and two World Wars, to digital technology, the new millennium and the internet. And it shows how a task which was first pursued by one man on a bicycle has become, 107 years later, the permanent and enduring work of a national institution.
The Royal Commission on the Ancient and Historical Monuments of Scotland has worked for over a century collecting, recording and interpreting information on the architectural, archaeological, industrial and maritime heritage of the nation. In October 2015, it joined with Historic Scotland to create a new lead heritage body Historic Environment Scotland. 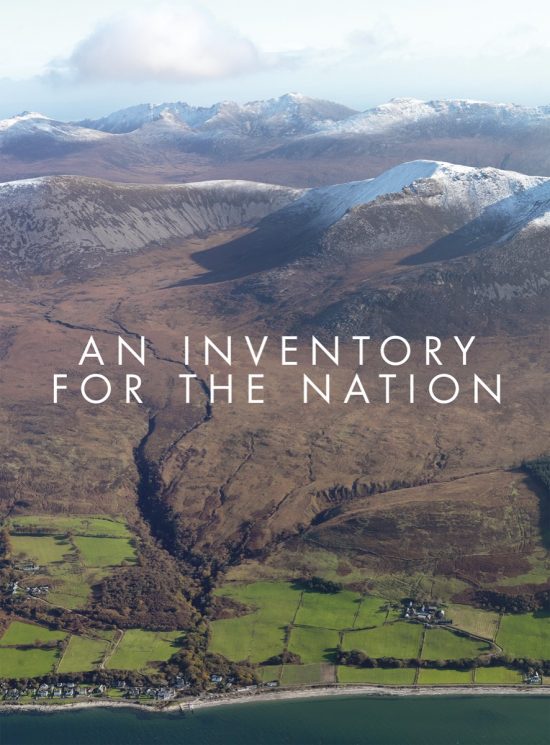