First published in 1973 by the Hogarth Press, Magnus is George Mackay Brown’s tour de force – his most poetic and innovative book. He links the twelfth-century story of the saintly Earl Magnus of Orkney’s brutal murder at the hands of his cousin Hakon Paulson, to that of the philosopher Dietrich Bonhoeffer, murdered by the Nazis during World War II.

This is a unique exploration of the eternal questions of guilt, goodness and personal sacrifice. 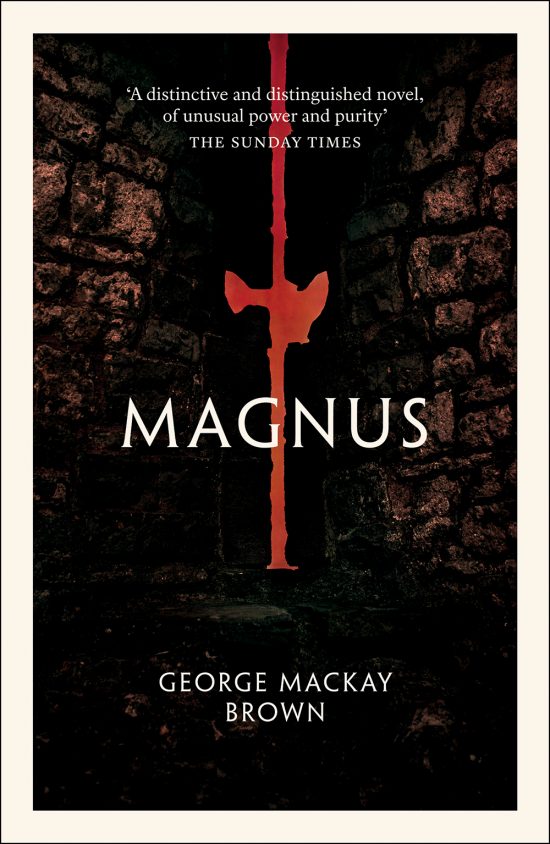