The Minority of James V

The Minority of James V

The defeat of the Scots in the Battle of Flodden in 1513 left many of the leaders of Scottish society, including King James IV, lying dead on the battlefield. The long and complex minority of King James V which followed is explored in detail in this book, bringing understanding to the evolving relationships among the Scots, English and French against the background of the wider European context of the early sixteenth century.

The competing interests of England and France were personified in two of the Scottish Regents: Queen Margaret Tudor, the sister of Henry VIII, and John, Duke of Albany, James V’s nearest male heir, who had been brought up in France and represented the French connection as much as the Scots. The interests of leading Scots’ families, the Hamiltons and the Douglases, were also at the heart of the power struggle. The book offers a rare insight into a turbulent period of Scottish politics. 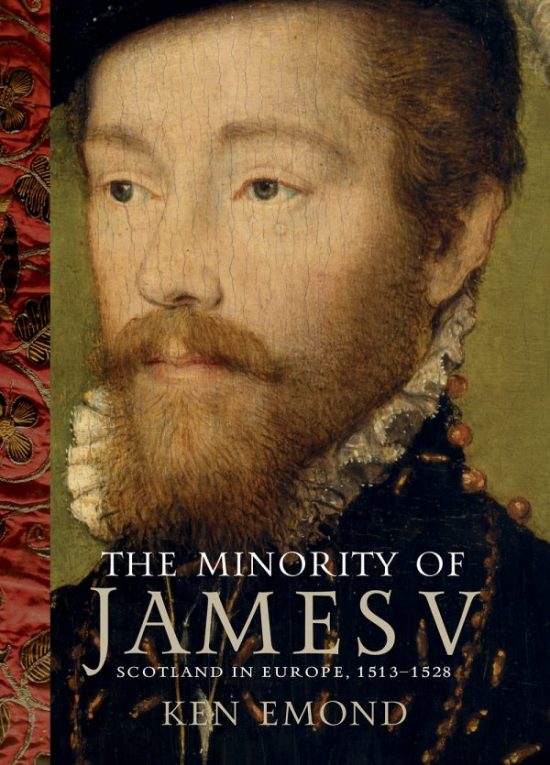