3 in stock (can be backordered)

It is almost 900 years since David I founded the great medieval monastery of Holyrood. Since then, the site has been home to powerful abbots and great monarchs, a house of prayer and a symbol of royal magnificence. The upstanding buildings of the abbey church and the palace eloquently demonstrate its noble and complex history. However, behind the rich interior of the palace and under its lawns there lies a mass of further evidence describing that history in new detail. Recent archaeological work has brought some of these lost fragments of earlier history to light. The buried foundations of the medieval monastery and the palace of James IV, the masonry of the splendid palace of James V encased by later building, and the remarkable survival of the tower of James V, all offer new perspectives on this most famous royal site. Cumulatively, the various stages of the work have allowed a more detailed analysis of the development of the palace and gardens under successive monarchs to the present day. This ranges from the overall layout of its buildings and gardens, to the internal arrangements of the royal apartments in the tower of James V, immortalised by their association with Mary Queen of Scots and the murder of Riccio. Through all this, the buildings have served as a theatre for state ceremony and as an architectural embodiment of the Scottish monarchy and the kingdom of Scotland. 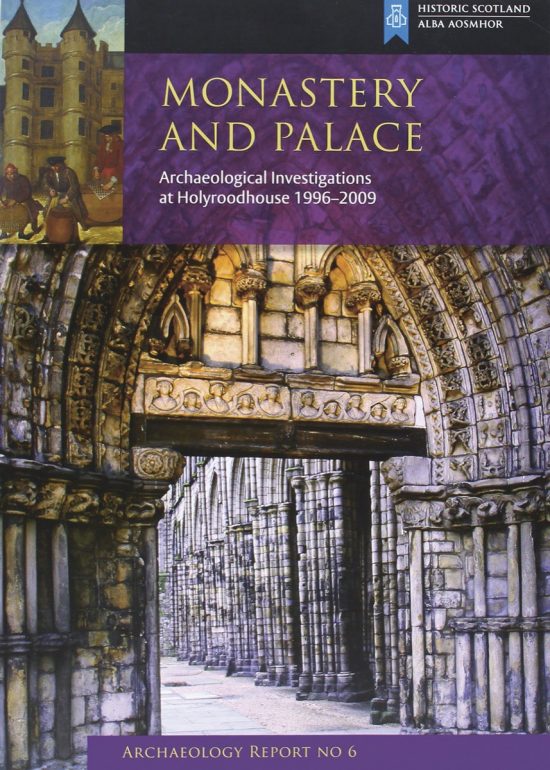