The Truth About the Sinking of HMS "Royal Oak"

“The place where the German U-boat sank the British battleship Royal Oak was none other than the middle of Scapa Flow, Britain’s greatest naval base! It sounds incredible…” – William L Shirer, journalist, 18 October 1939

Sinking the battleship HMS Royal Oak in the Royal Navy’s home anchorage, with the loss of more than 800 of her crew, was Germany’s first shattering blow against Britain in the 1939-45 war. Within six weeks the long-standing German dream of breaching the defences of Scapa Flow had been achieved.

After years of misinformation, propaganda and conspiracy theories, this meticulously researched book reveals what really happened. 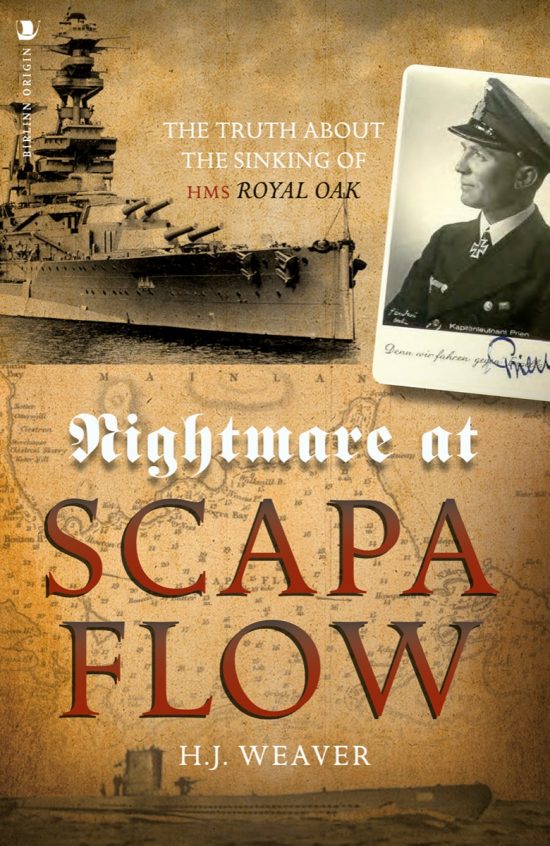