Records show the existence of a village at Moniaive as far back as the 10th century and although the buildings have changed over centuries the medieval street layout has remained largely unchanged. The street names have been altered however and much of the romance of yesteryear has been lost with the conversion of The Causey into the more prosaic High Street, Mill Raw into Ayr Street and Beggar Raw into North Street. In the 17th century, Moniaive, together with Tynron and Glencairn became a refuge for the Covenanters. The last covenanting martyr, James Renwick was a Moniaive weaver’s son. He was only 23 when he was executed in Edinburgh. 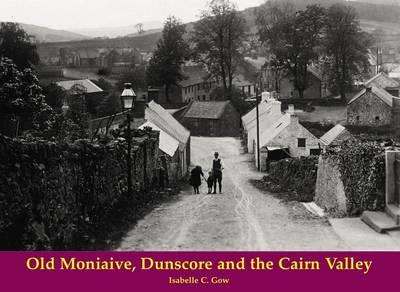