13 in stock (can be backordered)

This beautifully illustrated guide reveals the cities, towns and windswept landscapes that have formed the backdrop to some of Scotland’s most famous films. Colour photographs and detailed descriptions of each location allow you to follow in the footsteps of some of cinemas most famous characters.

Among the films covered in the book are Gregory’s Girl, the Harry Potter films, Monty Python and the Holy Grail, One Day, The Prime of Miss Jean Brodie, Rob Roy, Shallow Grave, Trainspotting and The Wicker Man. TV series include Taggart, Outlander and Game of Thrones.

Scotland Film Locations takes in some of the most popular and beautiful sites in Scotland, from the streets of Edinburgh and the famous train journey over Glenfinnan Viaduct that inspired Harry Potter to Doune Castle, which featured in Game of Thrones, and the Isle of Skye, which formed a backdrop to The BFG and Macbeth. With this indispensable guide you will be able to step into some of your favourite films and discover the locations that created movie magic. 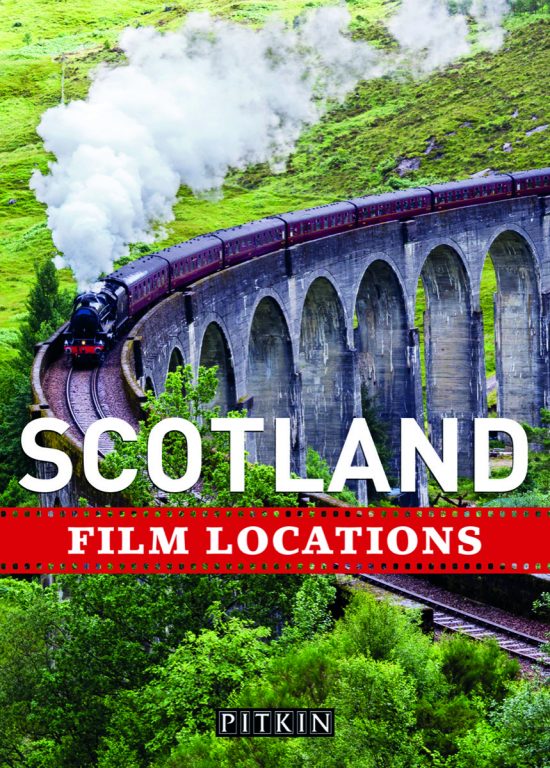