Shepherd and the Morning Star

Shepherd and the Morning Star

The Shepherd and the Morning Star is a remarkable double biography and autobiography. In the course of it the life of the son, Willie Orr, gradually emerges from under the shadow of that of his father, Lawrence Orr (PB), leading Ulster Unionist politician, philanderer and would-be bigamist, who ends his days in disgrace with his career and family in ruins.

Rootless and troubled, Willie himself went through various jobs – in the Belfast shipyards, as an actor, as a helper in the Iona Community. He suffered a severe nervous breakdown from which he slowly recovered, finding purpose and fulfilment working as a shepherd for many years and then later retraining as a teacher. In between times he wrote as a journalist for the Scotsman and with his wife set up a counselling service for adolescents in Oban.

This book is a deeply absorbing and powerful piece of writing, a record of mood and emotional development as much as a detailed chronology. Very funny in parts and with a poet’s sensitivity in others, it explores that precarious territory between the public and private lives of politicians. It ends with a glimpse of redemption and healing, a coming to terms with the ghosts of the past.

Willie Orr was born in 1940 in Northern Ireland. After a public school education, he turned his back on the values of his parents, working for a time in the Belfast shipyards and also as an actor in theatres throughout Ireland. He then moved to Scotland and spent time in the Iona Community, before becoming a shepherd and later a teacher. He now lives in Oban with his wife Jan. 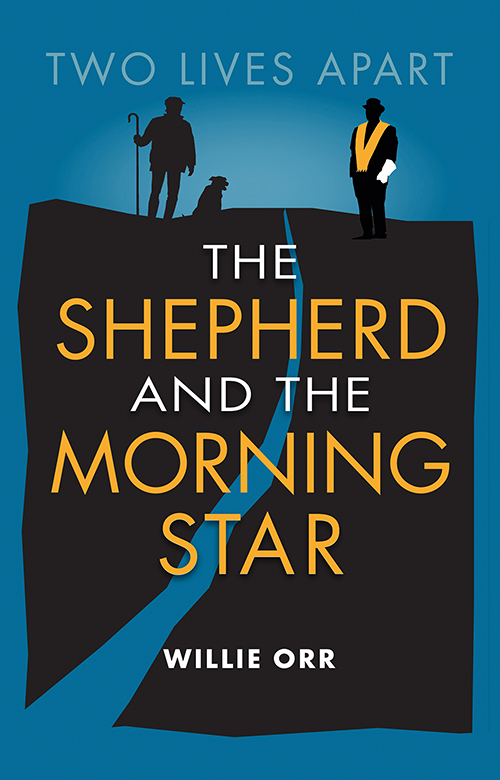