A history of St Kilda

The small island archipelago of St Kilda, which rises majestically from the stormy waters of the North Atlantic, has a magic and allure which is both enduring and inexplicable. For centuries, St Kilda’s remoteness (it lies sixty miles west of the Scottish Hebrides), together with the way of life of its inhabitants, has attracted huge attention from outsiders, who have been fascinated by this small community literally clinging to the edge of the world.

Although St Kildans were always few in number (the population was under 100 when Hirta, the only inhabited island, was evacuated in 1930), their society was extraordinarily well developed – they famously had their own daily ‘parliament’, at which the men of the island would meet and discuss the tasks of the day.

This remains a work of vital importance for the understanding of this fascinating island society.

George Seton visited St Kilda in the summer of 1876 and wrote this account immediately afterwards. He brilliantly summarises previous material about the islands, surveys local incidents from the beginning of the seventeenth century, and provides a wealth of information about the daily life and unique customs which were soon to die out under the impact of increasing exposure to the outside world. 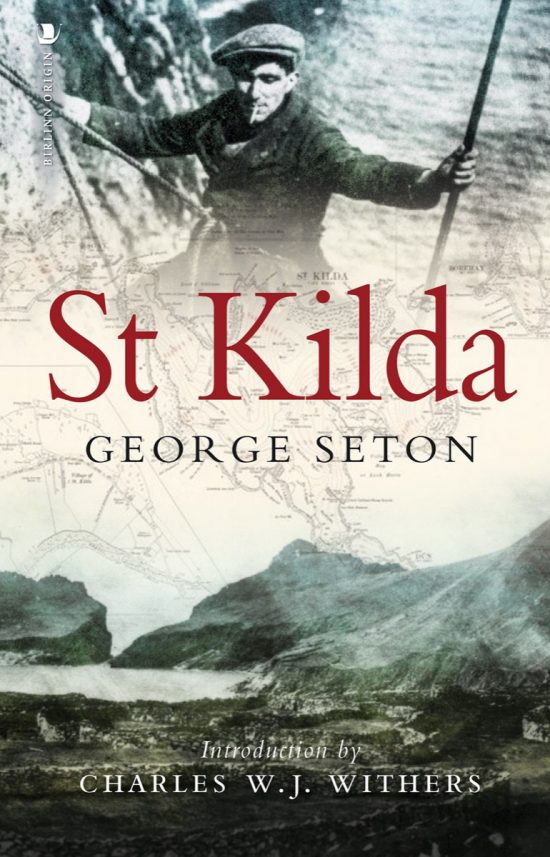