The Life and Death of St Kilda

The moving story of a vanished island community

The Life and Death of St Kilda

20 in stock (can be backordered)

Situated at the westernmost point of the United Kingdom, the spectacularly beautiful but utterly bleak island of St Kilda is familiar to virtually nobody. A lonely archipelago off the coast of Scotland, it is hard to believe that for over two thousand years, men and women lived here, cut off from the rest of the world.

With a population never exceeding two hundred in its history, the St Kildans were fiercely self-sufficient. An intensely religious people, they climbed cliffs from childhood and caught birds for food. Their sense of community was unparalleled and isolation enveloped their day-to-day existence.

With the onset of the First World War, things changed. For the very first time in St Kildaís history, daily communication was established between the islanders and the mainland. Slowly but surely, this marked the beginning of the end of St Kilda and in August 1930, the islandís remaining 36 inhabitants were evacuated.

Newly updated to include the historic appointment of St Kilda as the United Kingdomís only UNESCO Dual Heritage site, the ongoing search for information about the island and the threats that it continues to face, this is the moving story of a vanished community and how twentieth century civilization ultimately brought an entire way of life to its knees. 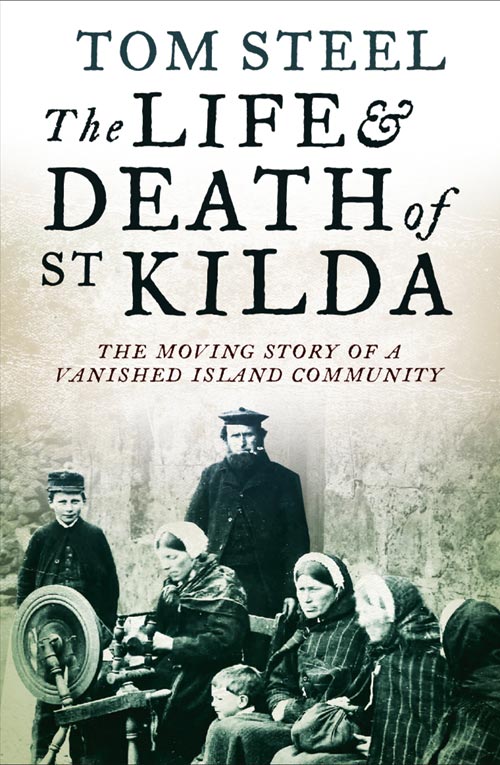