Warriors of the Word (Origin)

Warriors of the Word (Origin)

Words have always held great power in the Gaelic traditions of the Scottish Highlands: bardic poems bought immortality for their subjects; satires threatened to ruin reputations and cause physical injury; clan sagas recounted family origins and struggles for power; incantations invoked blessings and curses. Even in the present, Gaels strive to counteract centuries of misrepresentation of the Highlands as a backwater of barbarism without a valid story of its own to tell.

Warriors of the Word offers a broad overview of Scottish Highland culture and history, bringing together rare and previously untranslated primary texts from scattered and obscure sources. Poetry, songs, tales, and proverbs, supplemented by the accounts of insiders and travellers, illuminate traditional ways of life, exploring such topics as folklore, music, dance, literature, social organisation, supernatural beliefs, human ecology, ethnic identity, and the role of language. This range of materials allows Scottish Gaeldom to be described on its own terms and to demonstrate its vitality and wealth of renewable cultural resources.

This is an essential compendium for scholars, students, and all enthusiasts of Scottish culture.

Michael Newton is a lecturer in the Celtic Studies department of St Francis Xavier University in Nova Scotia. He was awarded a Ph.D. in Celtic Studies from the University of Edinburgh and is a leading authority on the literature and cultural legacy of Scottish Highland immigrant communities in America. He has written several books and numerous articles on many aspects of Highland tradition and history, and was the editor of Dùthchas nan Gàidheal: Selected Essays of John MacInnes, which won the Saltire Society’s Research Book award of 2006. 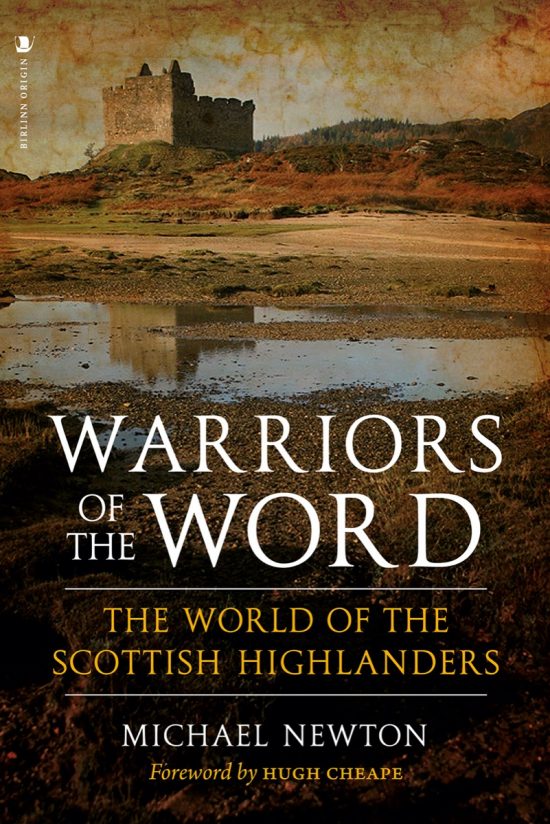