Where Are The Women?

A Guide to an Imagined Scotland

Where Are The Women?

10 in stock (can be backordered)

For most of recorded history, women have been sidelined, if not silenced, by men who named the built environment after themselves. Now is the time to look unflinchingly at our heritage and bring those women who have been ignored to light.
Where are the women? They’ve been here all along.

Can you imagine a different Scotland, a Scotland where women are commemorated in statues and streets and buildings – even in the hills and valleys? This is a guidebook to that alternative nation, where the cave on Staffa is named after Malvina rather than Fingal, and Arthur’s Seat isn’t Arthur’s, it belongs to St Triduana. Where you arrive into Dundee at Slessor Station and the Victorian monument on Stirling’s Abbey Hill interprets national identity not as a male warrior but through the women who ran hospitals during the First World War. The West Highland Way ends at Fort Mary. The Old Lady of Hoy is a prominent Orkney landmark. And the plinths in central Glasgow proudly display statues of the suffragettes who fought until they won.
In this guide, streets, buildings, statues and monuments are dedicated to real women, telling their often untold or unknown stories. 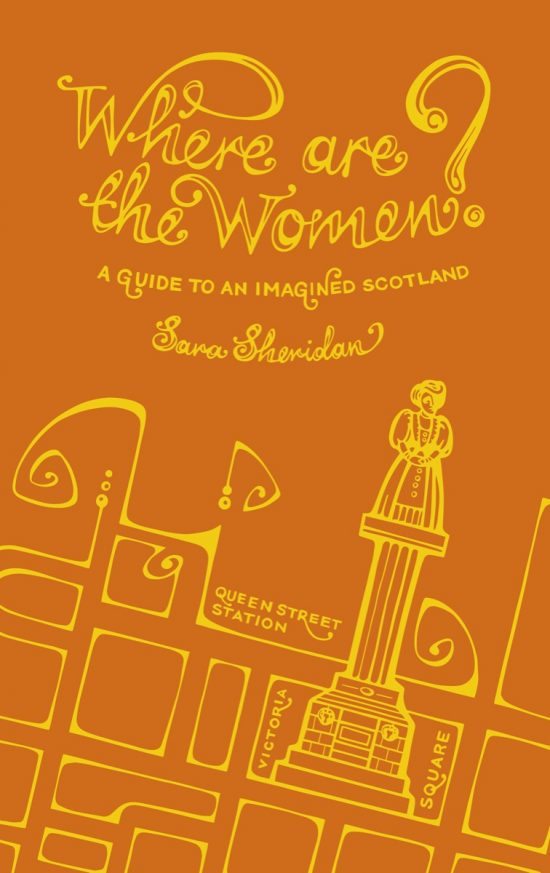