With Thy Towers High

With Thy Towers High

Dominating the surrounding landscape from its volcanic outcrop, Stirling Castle is an enduring symbol of an epic past. The castle’s history is inextricably bound with that of the Scottish nation. It has been touched by every drama and conflict, from the campaigns of the Wars of Independence, through the Jacobite threat, to conflicts of the twentieth century, when it served until the 1960s as home to the Argyll and Sutherland Highlanders. Almost every Scottish monarch has left a mark on the castle, which has over the centuries served as both castle and palace: a strategic stronghold and a secure residence for the Stewart monarchs and their children. Archaeological investigation began at Stirling Castle in 1921, when the Grand Battery was excavated to reveal the great kitchens, but it is only in the later twentieth century that concerted archaeological research, conservation and presentation has sought to provide a coherent picture of the development of the monument. This volume brings together the evidence from the archaeological excavations, surveys, historical research and investigations of the standing buildings which have taken place during the conservation of Stirling Castle. 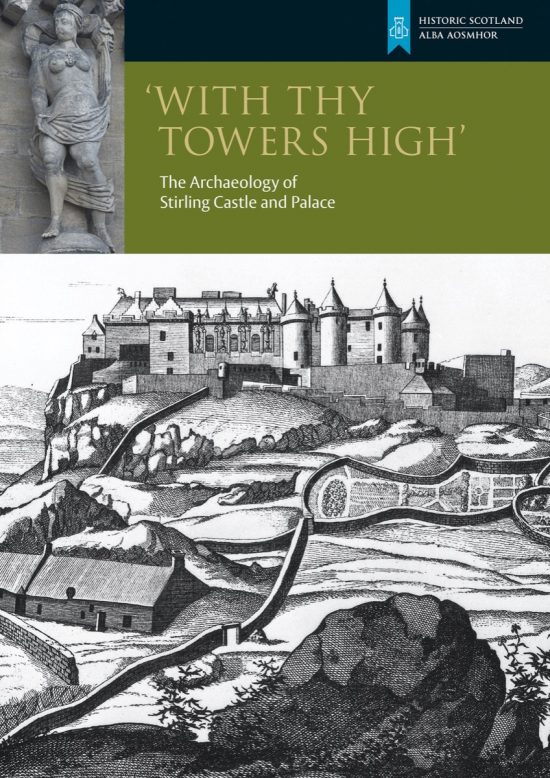